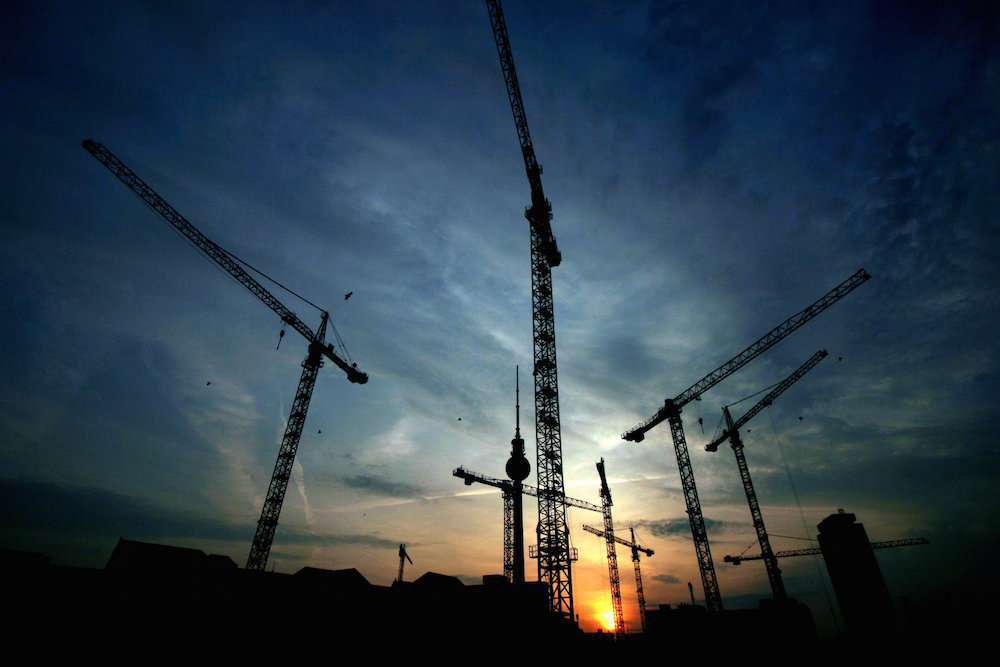 The most recent Crane Index by Rider Levett Bucknall reports the fourth consecutive 6-month period with an increase in the number of operating tower cranes in 13 major cities in the United States and Canada.

RLB expects this trend to continue throughout the year and sees it as a gauge of the growth of the overall construction industry. RLB provides cost management and quantity surveying, project management and advisory services. The cities in the index are those the firm has offices in.

Seattle, Los Angeles and Toronto report the most cranes in the index and make up over half of the total count. Most cranes, 67 percent, are deployed for mixed-use and residential construction projects.

Highlights of the report: