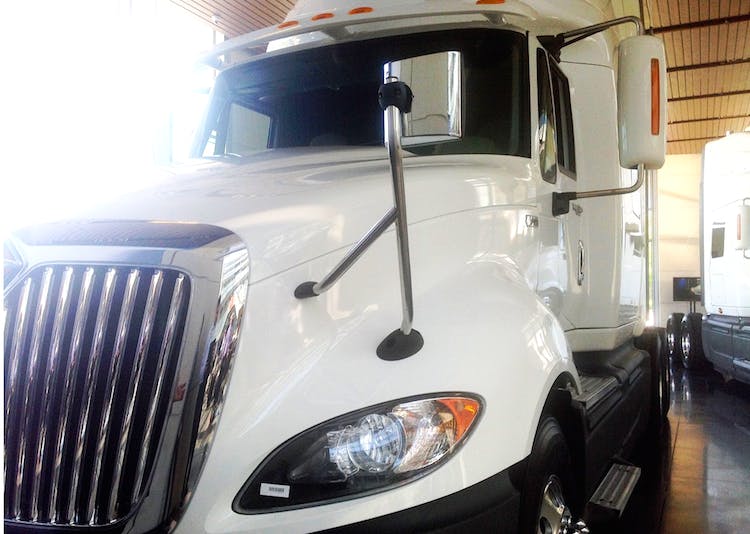 The Securities and Exchange Commission filed in December a lawsuit against Navistar International Corp. claiming the truck and engine maker improperly redacted and withheld documents the Commission attempted to subpoena.

The subpoenas are part of an SEC investigation into whether Navistar violated federal securities laws “by making false or misleading statements or material omissions” regarding its ability to obtain EPA emissions certification on its MaxxForce engine line, according to court documents filed in January.

Though Navistar has released thousands of documents so far, it has either redacted or withheld thousands of others, the SEC claims in its filings. Navistar says the documents fall under attorney-client privilege and therefore are protected from subpoena.

The SEC, however, says many of the documents are not protected by attorney-client privilege and therefore should be produced.

Its lawsuit against the company asks the U.S. District Court in Illinois that’s handling the case to conduct an in-camera (private) review of the documents to determine whether Navistar’s claims are valid.

If invalid, the SEC says, the court should order Navistar to produce the documents unredacted.

Navistar has been facing legal heat in recent years over its 2010-2012 attempts to meet federal emissions standards via EGR only. All other truck makers opted to use the SCR exhaust aftertreatment-based method.

In addition to the SEC investigation, the company has been sued by dozens of trucking companies alleging it knew that its 2008-2013 model MaxxForce engines had defects. Those defects, the lawsuits allege, were concealed from buyers. Navistar, meanwhile, marketed the engines as more reliable than competitors, the lawsuits claim. A federal judge consolidated all of those lawsuits in December.

Navistar has also been sued by investors who claim Navistar and former executives Dan Ustian (former CEO) and Andrew Cederoth (former CFO) artificially inflated stock prices by withholding information from shareholders and misleading them as to the company’s financial outlook. Those suits were filed in spring 2013. 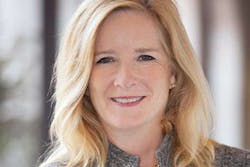 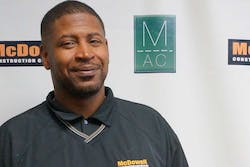 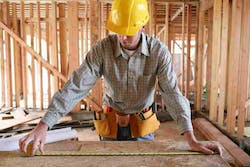 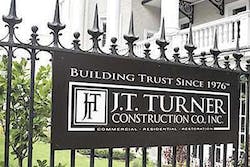