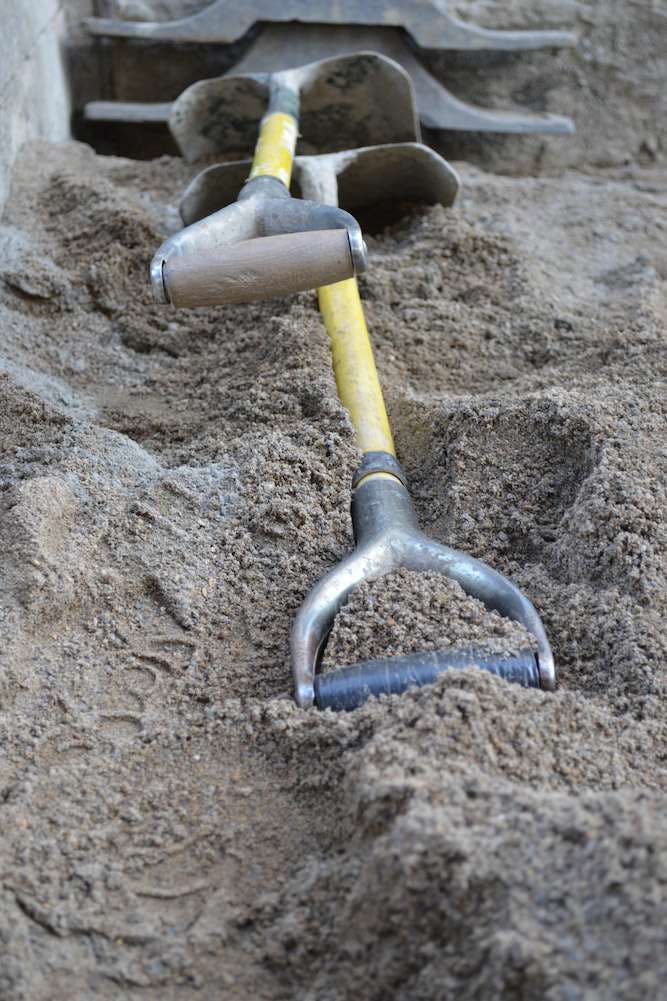 Once-beautiful beaches in many parts of the world are losing their most distinctive feature at an alarming rate due to a rising demand for concrete.

According to a report from German publication Der Spiegel, men and women outfitted with only shovels and buckets are plundering beaches in Senegal, Kenya, New Zealand, Jamaica and Morocco for their sand.

“It’s the craziest thing I’ve seen in the past 25 years,” Robert Young, a coastal researcher at Western Carolina University, told Der Spiegel. “We’re talking about ugly, miles-long moonscapes where nothing can live anymore.”

The report describes “sand thieves” in Cape Verde, Senegal, waiting for the tide to ebb before spending six hours wading in the ocean filling bucket after bucket with wet sand to sell. Writer Laura Höflinger says that in the town of Ribeira de Barca, “the rule of thumb here is that those who have money buy sand. Those who do not sell it.”

This black market for sand exists due to a worldwide scarcity of sand due to a boom in global prosperity and construction. Of the 40 billion tons of sand and gravel consumed each year, the United Nations Environment Program estimates that 30 billion is used in the production of concrete. The UNEP said in March 2014 that sands are being extracted at a rate “far greater than their renewal.”

You can read the full report at Der Spiegel, which also explains how the scarcity has affected the U.S., by clicking here. 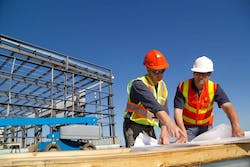 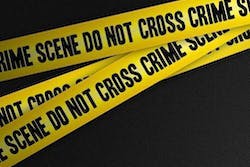 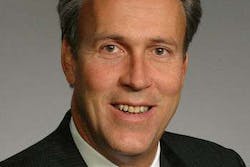 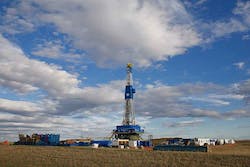