The city of Minneapolis has issued a combined $1.2 billion in commercial and residential building permits so far this year and is on pace to break $2 billion by the end of the year, according to a report from The Star Tribune.

That $1.2 billion mark the city sits at now is the same amount it spent during all of 2013.

The paper reports that the city has seen quite the turnaround since 2010 when construction spending fell to $548 million in the wake of the economic downturn.

While residential construction spending has clicked along at $278 million, commercial spending has led the way at $831 million so far this year. Two commercial projects alone, the new Minnesota Vikings stadium and Wells Fargo towers are valued together at $1.5 billion.

You can read the full report at The Star Tribune by clicking here. 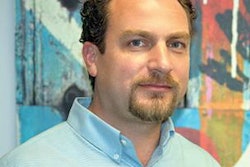 Master the art and science of telematics (and get inspired too) 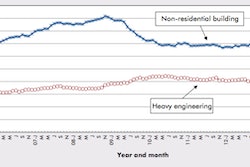