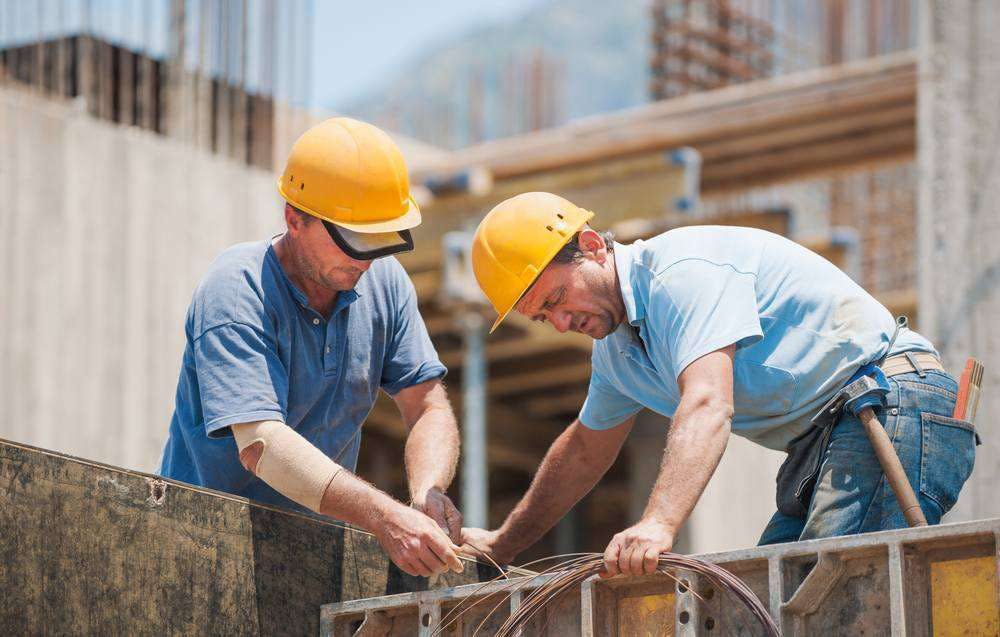 The Associated General Contractors of America released their 2014 construction industry forecast Tuesday, reporting the results of an in-depth survey that included 800 AGC members across the United States. The group’s analysis, Optimism Returns: The 2014 Construction Hiring and Business Outlook, found contractors are more optimistic about 2014 than they were about previous years.

Noting the mild recovery in 2013, the report said 41 percent of firms that did not change staff levels last year plan to expand payrolls in 2014 while only two percent plan to make layoffs.

“However,” says Stephen E. Sandherr, chief executive officer, AGC, “net hiring should be relatively modest, with 86 percent of those firms reporting they plan to hire 25 or fewer new employees this year.” For the first time since the AGC began conducting the annual outlook survey in 2008, a plurality of contractors—36 percent—expect the construction market to grow again this year while an additional 32 percent expect it will grow in the current year.

Contractors also report that credit conditions appear to have improved, with only 9 percent of firms saying they are having a harder time getting bank loans. The number of respondents saying customers’ projects had been delayed because of tight credit conditions dropped from 40 percent a year ago to 32 percent.

Although contractors noted they expected moderate positive growth in the industry, they expect challenges with respect to their workforce. As firms continue to expand, finding skilled construction workers will be difficult. Sixty-two percent of respondents say they are already having a difficult time filling key professional and craft worker positions, two-thirds of firms expect it will become harder or remain difficult to fill professional positions and 74 percent say it will be difficult to fill craft worker positions.

Most firms said they are improving pay and benefits to retain qualified staff, as 52 percent report they are losing construction professionals to other industries or firms and 55 percent report craft workers are leaving. “In the western U.S., the pay has been flat since 2008,” says Rob Moore, president and CEO of Salt Lake City-based Big D Corporation. “The modest increases of around 1 percent are just the industry trying to catch up. We want to pay a wage that’s more responsible, and we want to keep our workers.”

Additional challenges were reported with respect to prices. A full 90 percent of construction firms responded that they expect prices for materials to increase modestly; up to 5 percent. Contractors also anticipate more competition. “Perhaps as a result of this greater competition, 55 percent report they plan to pursue new projects beyond their traditional geographic market are this year,” Simonson says.

Forty-seven percent of firms expect competitive pressures to increase, even as 51 percent of contractors report they expect demand for their services to be negatively impacted by federal funding cuts, new federal regulations and Washington’s inability to set an annual budget.

“Seventy-seven percent of firms listed having Washington find ways to make it easier to prepare the next generation of skilled workers as a top priority,” Sandherr says. “And 63 percent listed repealing all or part of the Affordable Care Act as a top priority. And 63 listed renewing tax deductions and bonus depreciation for construction equipment as a top priority. Of course, should Congress and the administration fail to find a way to address highway, transit and other infrastructure funding shortfalls, contractors will become far less optimistic about public-sector market demand. Should that occur, it is possible fewer companies will begin hiring again or purchasing new equipment.”

While the industry has a long way to go before it returns to the employment and activity levels it experienced during the middle of the last decade, conditions are heading in the right direction, Sandherr says. “Assuming Washington officials can find a way to work together, 2014 should be a better year for the construction industry than any year since 2009.”

For more information on the report or to view results from specific states, visit www.agc.org. 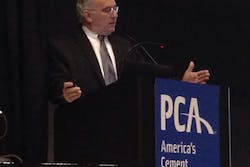 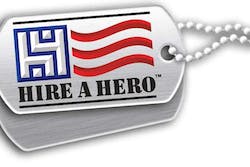 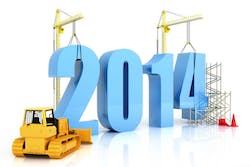