In 2011, the construction industry saw 16 embezzlement cases with a gross loss $13.9 million and an average loss $871,438, says Marquet International. But keep in mind this is just part of the picture: Marquet only examines current cases under prosecution involving the theft of $100,000 and above. Here’s a sampling of their statistics for all industries: 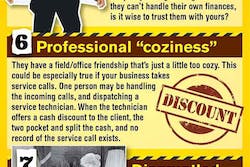 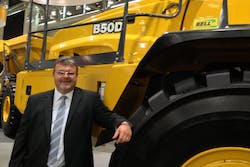 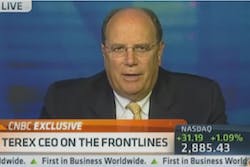