In response to a 7.0-magnitude earthquake that devastated the Lushan County area of Sichuan Province, China on April 20th, construction equipment manufacturers that calls the country home has sent both equipment and people to aid in the recovery efforts.

Sany sent in 10 excavators, 8 truck cranes and 25 vehicles along with five rescue teams. The quake killed at least 190 people while injuring 11,000 others. Sany sent its first rescue team to the area within 75 minutes of the impact.

Minutes after the quake Sany Heavy Industry President Xiang Wenbo wrote on his Sina Weibo micro-blog, “SANY will spare no effort to help with the relief,” according to a release from the company.

The company reports that its excavators have been used to clear roadways buried by landslides caused by the quake. It says its truck cranes “are being used to install prefabricated housing units for families whose homes were damaged by the quake.”

Meanwhile, more excavators and road rollers are leveling hundreds of acres of land so tents and temporary shelter can be built.

More than 100 Sany volunteers are participating and some traveled hundreds of miles to do so. 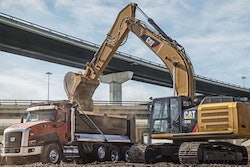 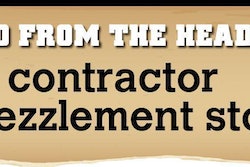 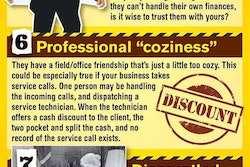