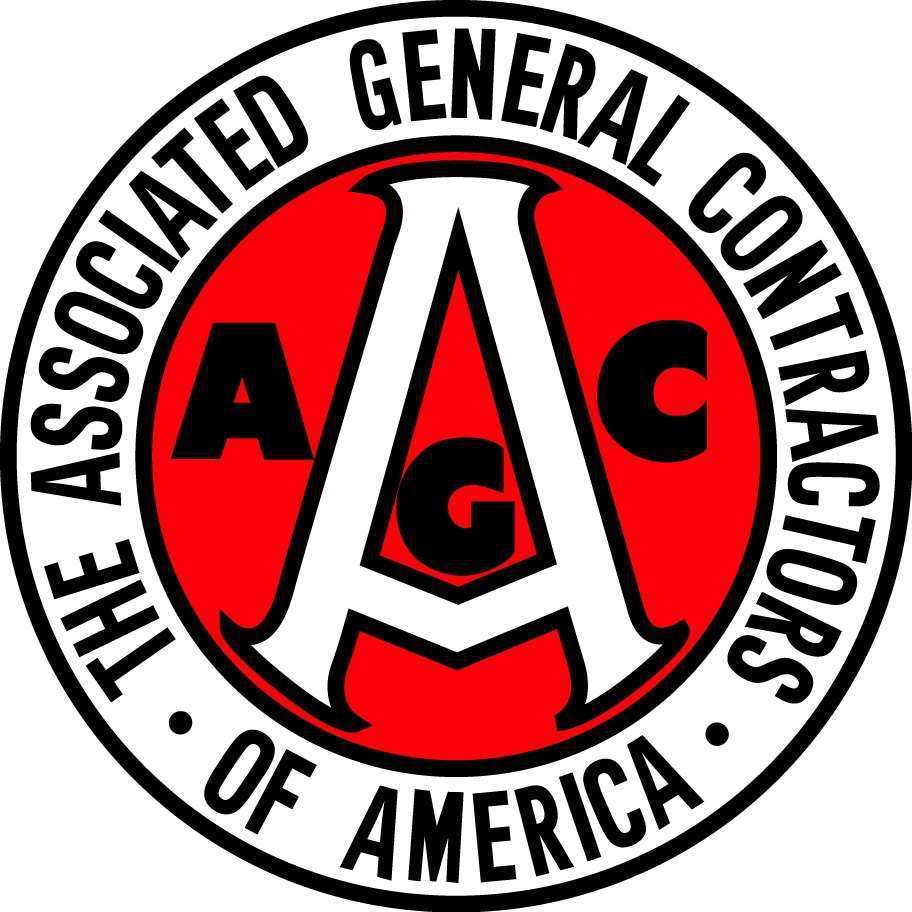 2013 should be a better year than 2012 for construction firms, but not necessarily a great one, said Ken Simonson, chief economist for the Associated General Contractors of America, in a conference call detailing the results of the association’s forecast on construction hiring and business.

There are bright spots in certain sectors, said CEO Stephen Sandherr of their survey results.

“Firms are most optimistic about the outlook for hospital and higher education construction, with 38 percent predicting demand will grow, and another 39 percent expecting demand to remain stable,” he said. “Contractors are also optimistic that demand for power construction will increase in 2013.”

On the other hand, said Simonson, there are many areas for concern, including expectations the demand for public buildings and public construction overall will decline this year.

Texas contractor Dean Word, who performs work for the Texas Department of Transportation, reported commercial construction is coming back in some sectors. “We have some positive signs in Texas, looking ahead,” said Word, whose company is based in New Braunfels. “Bid prices for projects are going up, and the energy sector remains strong. MAP-21 has been a godsend, but we’ll be right back at that table in a year and a half.”

California contractor John Nunan, based in the Sacramento area, echoed Word’s sentiments, noting the passage of the MAP-21 highway bill was helpful but that more was needed. “On the highway side, people are a bit pessimistic because there’s not enough funding,” he said. “We needed a five- or six-year bill.”

Nunan, the president of Unger Construction, said another area of concern is the aging workforce. “There’s not enough support for the trades,” he said. “We have a tremendous problem with vocation education. We spend a lot of time working on this and we’re doing everything we can to support interest in the trades. We get some encouraging numbers from job fairs, but it will remain a problem.” 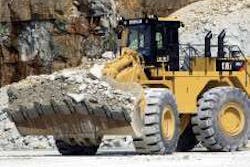 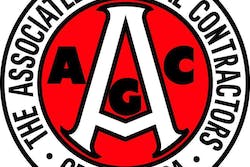 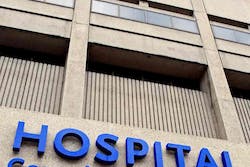 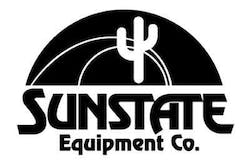