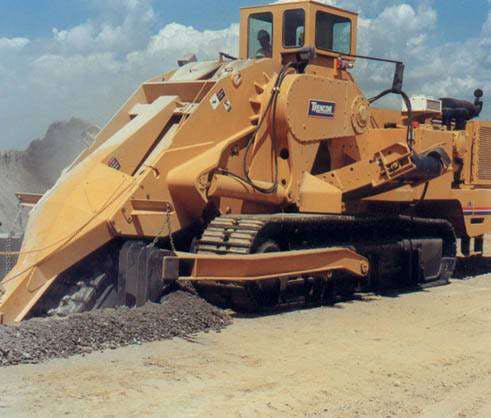 The Charles Machine Works gains a line of high horsepower trenchers and directional drills in a deal announced today, buying the American Augers subsidiary and certain assets of Trencor from Astec Industries.

The $55 million cash deal, expected to close before the end of the year, adds nine Trencor trencher models and seven American Auger drills to the Ditch Witch fold. There has been no announcement yet from The Charles Machine Works as to how they would incorporate these models into their lineup.

The largest current Ditch Witch trencher is the 115-horsepower RT115. Trencor models range from the 250- horsepower T765 to the !,300-horsepower T1860. The buy gives Ditch Witch the ability to compete in the above-130-horsepower market, which includes players Vermeer, Tesmec and Trench-Tech. It also adds two wheel trenchers to its line.

In announcing the sale, Don Brock, Astec chairman and CEO, cited the “very cyclical” nature of the trenching and drilling markets. “Our strategy has been to buy and grow companies,” he said. “We sold our utility trencher and drill line to Toro earlier this year, and the opportunity became available” to sell the American Augers and Trencor lines. Astec retains its vertical oil and gas drilling rig product line, along with its four-track surface miner line, which it says are part of its strategy to grow in the energy and mining industries. 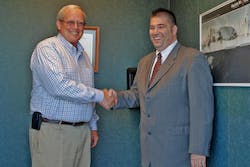 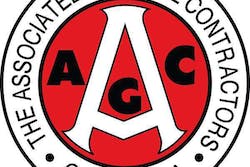 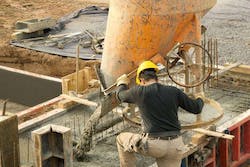 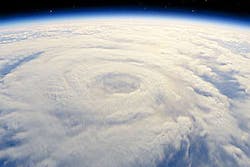