Associated Builders and Contractors (ABC) on April 15 issued the following statement regarding repeal of the expanded 1099 tax reporting requirements (H.R. 4), which was signed into law April 14 by President Obama.

“Repeal of the 1099 mandate eliminates an unnecessary administrative burden that would have negatively impacted ABC members and small businesses nationwide,” said ABC Vice President of Federal Affairs Geoffrey Burr. “Now ABC members can focus more of their time on what is most important: creating jobs and growing their businesses.”

The provision, included in the Patient Protection and Affordable Care Act, would have mandated that, beginning in 2012, businesses would have to file a Form 1099 to all vendors, both incorporated and unincorporated, to which they pay at least $600 annually for goods and services. 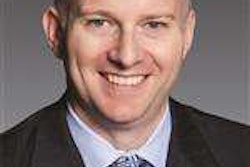 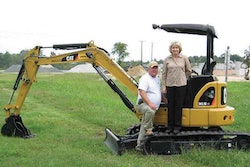 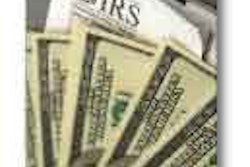