Only 28 percent of contractor respondents to a mid-December survey conducted by the Associated General Contractors of America say they plan to purchase new construction equipment in 2011, down from the 34 percent that reported purchasing equipment in a similar survey conducted last year. There is good news, however:  Firms report plans to spend nearly $900,000 on average for new equipment, up from an average totaling of $671,000 last year.

“This won’t be an easy year for most firms, but it will be better than last year,” said Stephen E. Sandherr, the association’s chief executive officer. “If current trends continue, this industry will be in a much better position 12 months from now than it is today.” 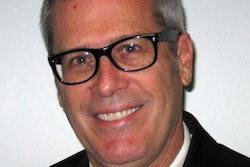 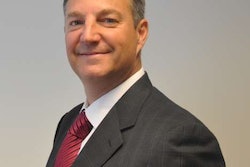 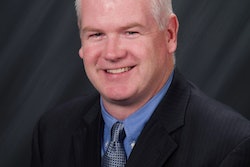