Crews will retain his current responsibilities until his replacement is announced. In his current role, Crews is responsible for spearheading growth in the United States, Canada and Mexico across all global business units, comprised of agriculture, construction and financial services.

Crews has been with CNH since 1994 and has served in a variety of leadership roles in manufacturing, quality and operations. Before leading the North American corporate region, he oversaw CNH's agriculture business for two years.

“I would like to thank Brad for his unstinting dedication to CNH Industrial, and more importantly to his focus on always delivering for our customers,” said CNH CEO Scott Wine. “In nearly three decades with us, he has proven himself to be a broad, capable leader, with a keen ability to execute both our short and long-term initiatives. Along with the entire CNH Industrial team, I would like to wish him all the best for his future, well-deserved retirement.” 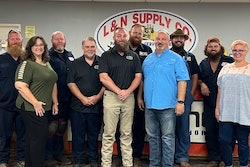 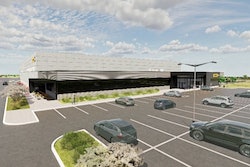 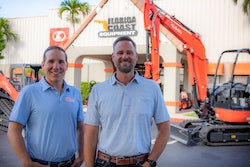