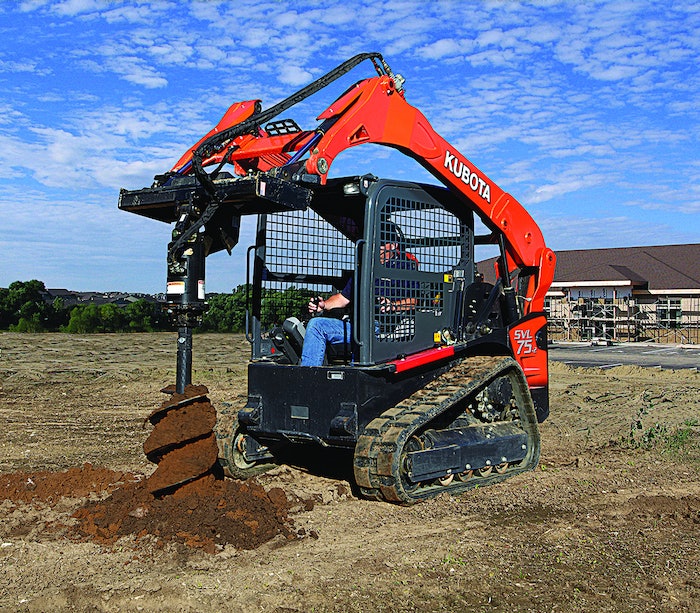 When you look at the trajectory that both new and used financed compact track loaders have taken over the past 10 years, it's all been up. No other type of construction machine can boast of straight year-over-year gains on both the new and used side during the past decade.

In 2011, still in the aftermath of the Great Recession, new financed CTLs were sitting at 6,646 units financed, according to EDA data. In 2020, the number had shot up to 43,340 new financed CTLs. The number of used financed units, while less dramatic, still shows a significant upward track, growing from 4,548 units sold in 2011 to 15,450 sold last year.

And new financed CTLs saw their largest year-over-year gain to date between 2019 and 2020, when the number of units sold grew almost 22%. Used financed units saw an even bigger bump during the same period, growing 25%.

Although CTLs and skid steers are considered “sister” machines – with most CTL manufacturers having first made skid steers and then branching out into CTLs when they became a market force – the market share mix between the two types of machines has some significant differences.

Where buyers are located

Texas again is the demographic giant for CTLs, with almost double the number of purchases of new financed units (5,087) than second-place Florida with 2,344 buyers. Georgia placed third with 1,985 buyers during this period.

On the used financed CTL side, Texas again led the pack with 1,539 buyers, followed by Missouri with 1,188 buyers. 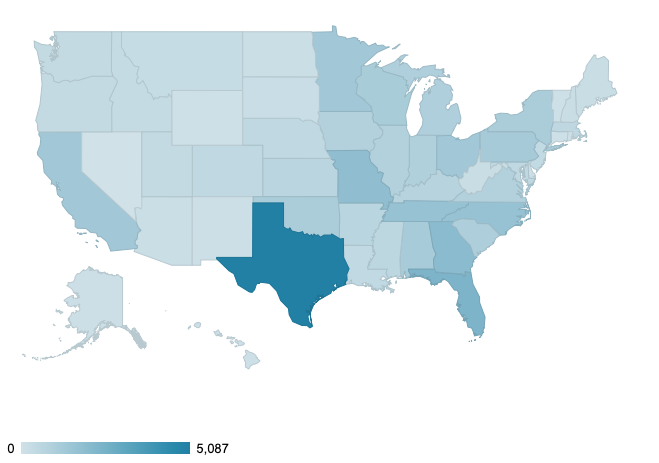 Note: EDA data is compiled from state UCC-1 filings on financed construction equipment. Also note that EDA continually updates this data as information comes in. These numbers were pulled on Apr. 22. While we believe this represents the vast majority of the data, there may be some adjustments going forward.