Through a series of calls, emails and texts in July to September 2019, Young claimed that AbbVie was building a facility in Ranger, Georgia, and he was authorized to buy equipment for the project. AbbVie was unaware of his claims and did not authorize the purchases, says the indictment.

On the credit applications, Young listed AbbVie’s actual corporate officers and forged the signature of the firm’s chief financial officer. He used the email address "morgansylvia931@outlook.com” throughout his communication with the dealers. He then sent promissory notes for the equipment, fraudulently signing them as Sylvia.

No additional co-conspirators were named in the indictment, although it mentioned Young being aided and abetted by “others known and unknown by the Grand Jury.”

Young, 39, has been in and out of the Georgia state prison system since 2002 and is currently sentenced to 20 years for aggravated assault of a peace officer. He’s also serving sentences for six other offenses, including bad checks, arson and impersonating an officer. 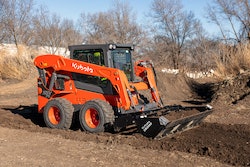 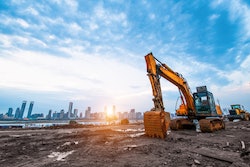 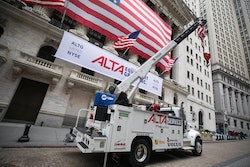