Finding used equipment doesn’t have to be frustrating.

When we asked if they had researched buying used equipment in the past 90 days, 65 percent said yes. Items high on their search list included excavators (40 percent), compact excavators (31 percent), skid steers (26 percent) and dozers (24 percent).

In the mood to buy?

This research may mean they are in the mood to buy … or it may not.

“We’re still in the market for used equipment, but we have zero plans to spend any money that’s not in the budget,” says one respondent.

“I carry no debt and have cash reserves,” explains another respondent. As a result, “I am checking the market for used equipment to buy.”

But there are definite hesitations. “We won’t be buying anything until we find out what’s going to happen with the economy,” said another respondent.

Twenty-seven percent of respondents said they had bought used equipment in the past 90 days. Again, excavators and dozers were their primary machine of choice, at 18 percent each.

Respondents named three primary reasons why they bought: to meet a jobsite need (46 percent), to take advantage of current prices (33 percent) and to expand their fleets (33 percent).

Twenty-four percent of respondents said they had sold equipment in the past 90 days. Top on the sell list were backhoes (31 percent), dozers (23 percent) and excavators (23 percent).

The majority of selling respondents – 60 percent – sold these machines themselves; 34 percent said they sold equipment through auction companies and 23 percent said they used an online site. (Multiple answers were accepted.)

On a 1 to 5 scale, with 1 being very dissatisfied to 5 being very satisfied, respondents’ satisfaction level with these sales averaged 3.3. Forty-three percent said they were either somewhat or very satisfied with the price they received for their equipment.

Respondents’ top reason for selling was that they no longer needed the machine (54 percent). Perhaps a sign of the times, 31 percent said they sold to increase cash flow.

A strong majority of respondents either are or may be in the used equipment market this year. When ask if they might buy, 43 percent said yes, and 39 percent said they were unsure.

On the selling side, thirty-four percent of respondents said they might sell additional equipment in the remainder of the year. Another 43 percent said they were unsure whether they would sell. 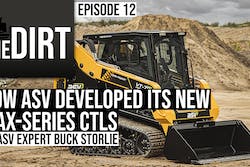 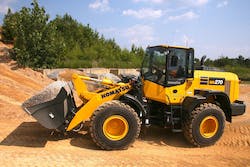 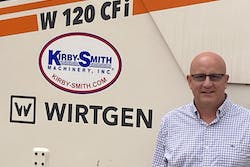 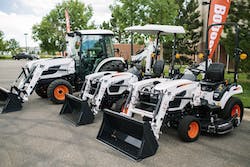