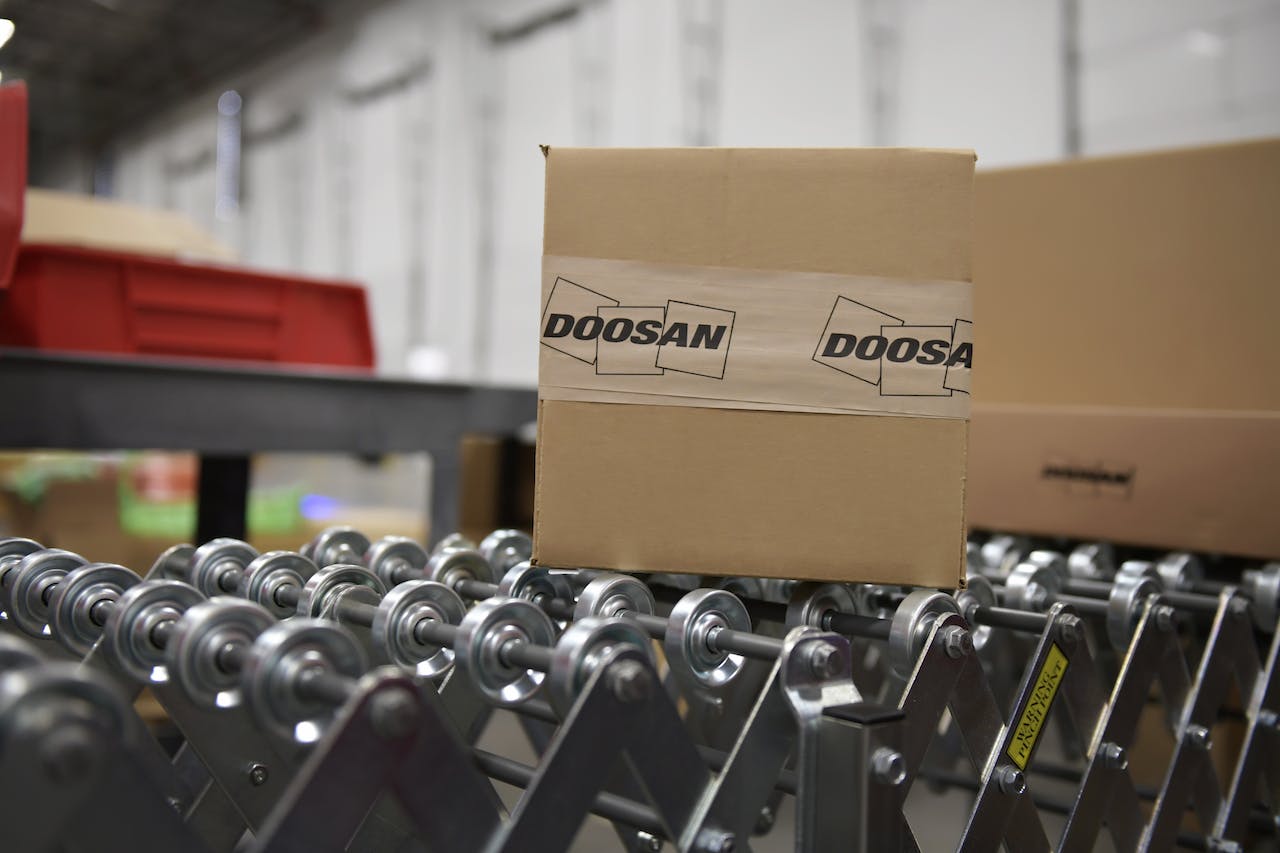 The 57,000-square-foot center in Lacey, Washington, will nearly triple the company’s parts inventory for dealers and customers in North America, Doosan says, and give them better service options, deeper inventory and faster delivery.

According to Clay Caldwell, Doosan director of parts, the Atlanta center will serve Doosan dealers and customers from the East Coast to the Midwest, while the Seattle area center serves customers from the West Coast to the Midwest. “The new facility’s location is intentional, knowing we have a large customer base in the Pacific Northwest who work in forestry and logging applications,” he says in a press release. 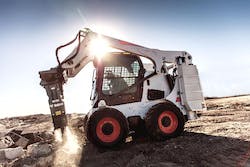 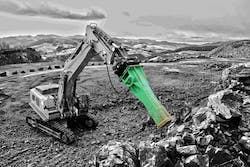 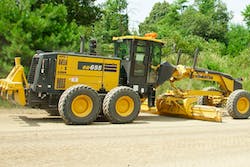 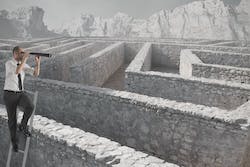 Equipment Dealer Exit Strategy: No matter what, do this (Part 2)