Cat, Komatsu, Deere were the top financed excavator brands in 2017

By number of units sold, Cat, Komatsu and Deere were the top financed brands of new mid- and large-size excavators during 2017, according to an analysis of EDA data.

During 2017, more than 23,300 excavators were financed by 16,200-plus buyers, with 45 percent of that total involving transactions for new machines.

Financed used sales somewhat mirror the totals seen in new sales, with the same three manufacturers taking the top positions. Cat excavators made up 31.1 percent of the total; Komatsu, 17.9 percent; and Deere, 17.1 percent. 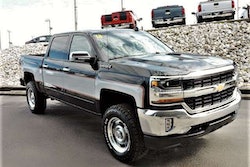 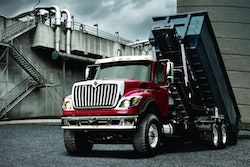