Including February’s auction results in its March report, The Rouse Equipment Report says “used equipment values for general construction and heavy earthmoving equipment have demonstrated steady improvement and continue to achieve near-peak performance across both categories.” 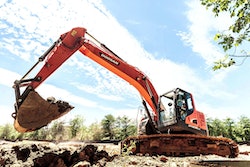 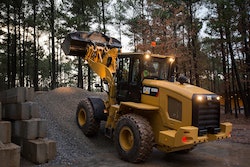 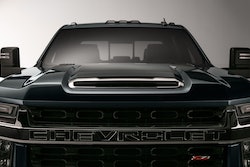