The video below, posted to YouTube by as part of a report by The Oregonian earlier this month, takes you on a tour of some of Portland’s unpaved gravel roads that are in dire need of repair. According to the news agency, Portland has nearly 60 miles of unpaved neighborhood streets.

Portland Bureau of Transportation officials are said to be making a new effort to level out the gravel roads, fill the potholes, and add more gravel to rejuvenate the roads. The news agency says residents have been asking for this road maintenance for decades.

The city reportedly said it would revisit the roads every three years, but officials also said it’s the residents’ responsibility to pave the roads themselves, if they want them paved.

If residents had to pay for paving the gravel roads, it would potentially cost hundreds of thousands of dollars, and millions to build sidewalks. Transportation officials told the news agency they estimate it would cost $315 million to pave all the gravel roads and add sidewalks. 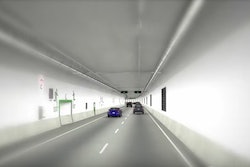 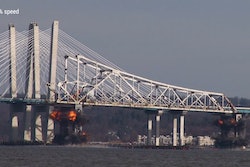 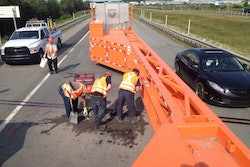