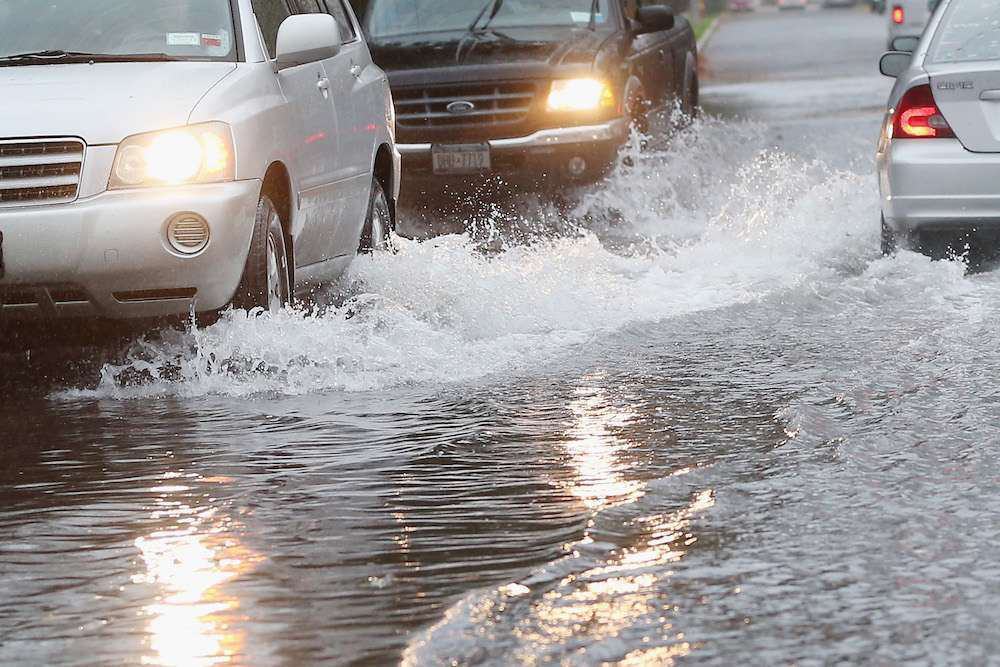 California’s highways, roads and bridges have paid a heavy price for the rain that ended the state’s drought in 2017. Graniterock reports that the rain caused massive destruction to the state’s transportation infrastructure that will cost more than $1 billion to repair. On top of the damage caused by the rains, California has a $6 billion annual backlog of transportation infrastructure repairs that are needed.

Gov. Jerry Brown declared a state of emergency in January to clear the way for federal funding to repair and rebuild highways and other infrastructure damaged by the rain. Plus, he took steps to address the infrastructure crisis by supporting SB 1, a bill that would raise $52 billion over 10 years to fix the state’s roads through a gasoline tax increase, higher car registration fees, and a charge on emission-free vehicles.

This video by Graniterock shows some of the road and bridge damage the northern part of the state sustained during the rains of 2017.