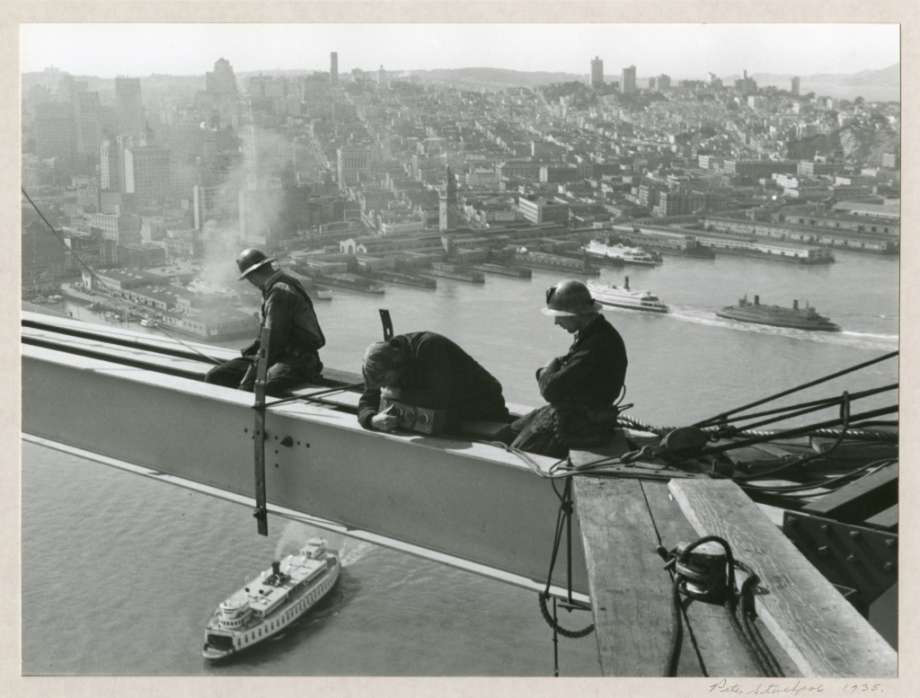 The Bay Bridge celebrated its 80th birthday on Saturday, Nov. 12. According to a report from SF Gate, construction of the $77 million project began July 9, 1933 and was completed in 1936. Prior to its completion, ferries carried Bay Area residents between Oakland and San Francisco, with an estimated 46 million passengers in 1928 alone.

More recently, the eastern span of the Bay Bridge was rebuilt, having been completed in 2013. The California Department of Transportation (Caltrans) has been removing the original eastern span since that time and expects to remove the last pieceby 2018, abc 7 News reports.

Pier E5 of the Old Bay Bridge was imploded in less than three seconds using 8,000 pounds of explosives, which Caltrans says reduces the environmental impact and costs to taxpayers. Pier E4’s implosion took place on October 29 using approximately 12,000 pounds of explosives. Last November, Pier E3, the largest of the marine foundations, was removed. In the Fall of 2017, Caltrans plans to demolish Piers E6 through E11, and Piers E12 through E18, the last pieces of the original eastern span, will be removed in late 2018.

The video below shows the implosion of Pier E5.