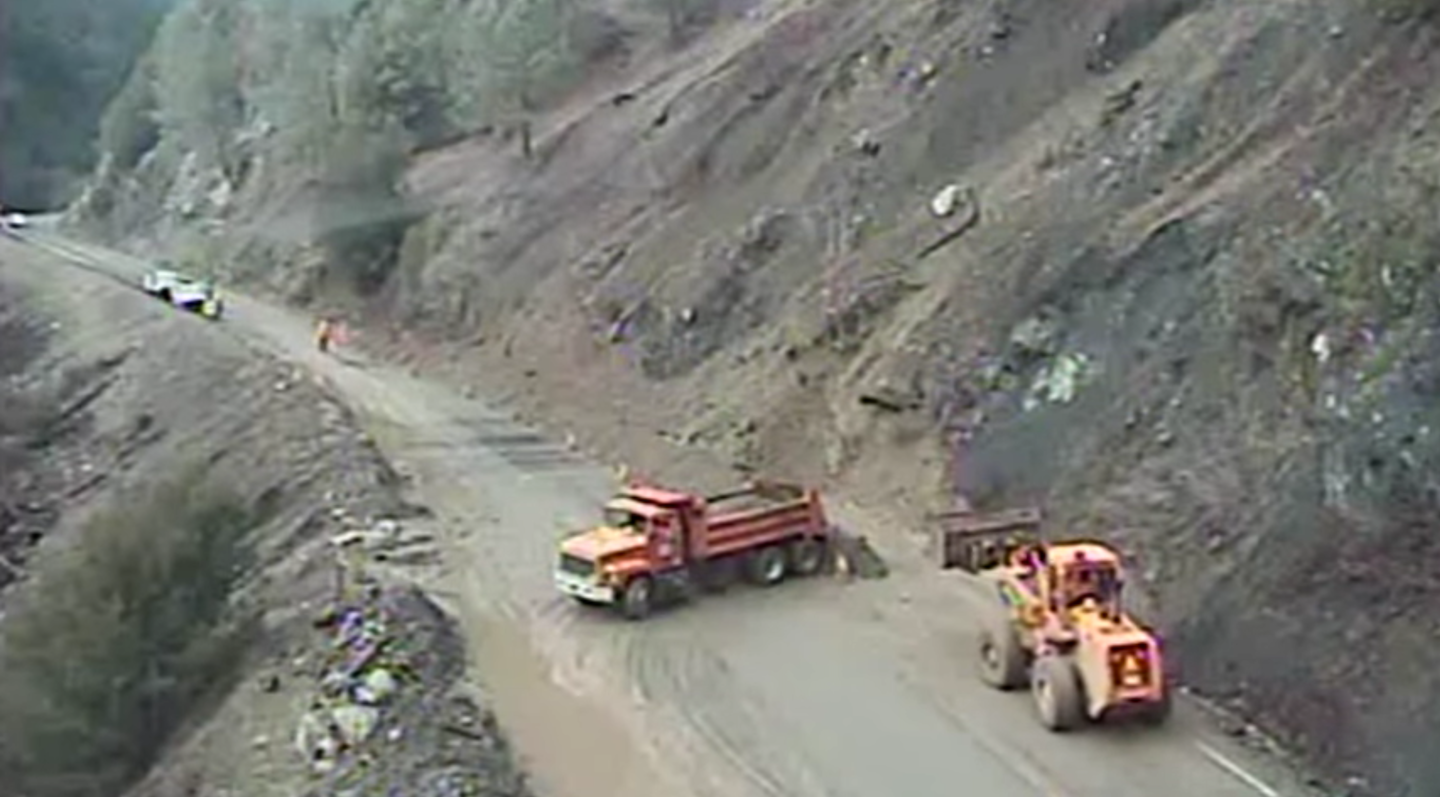 A minor landslide earlier this month turned into a much larger problem in California after El Nino pounded northern California.

The California Department of Transportation spent two days digging Highway 299 out from 1,500 cubic yards of debris that fell on the highway. For two days, the road was closed disrupting a connection between 130,000 people in northern California with Interstate 5, the only major interstate near Humboldt or the other nearby counties.

Caltrans used the opportunity of clearing up the landslide-covered road to make a new video in it’s News Flash video series that highlights what Caltrans is up to and how it’s making California an easier place to drive.