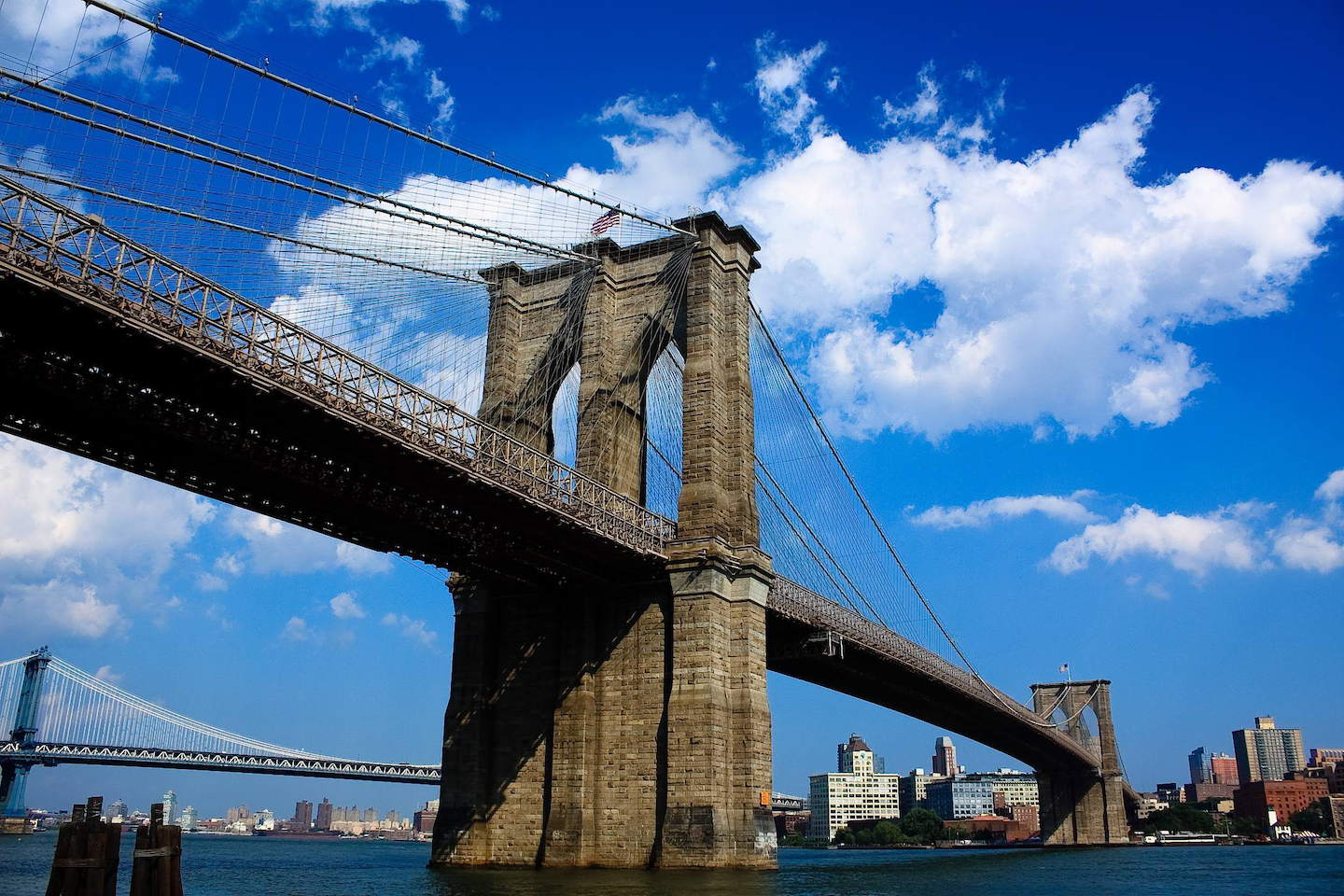 A Russian tourist had an up close tour of the Brooklyn Bridge, but then was given a personal tour of a New York City jail cell.

The 24-year-old man climbed to the top of the bridge on Aug. 24 and took photos with a smartphone, but was taken into police custody, according to a New York Daily News report.

I know things in New York are expensive, and I’m sure photos of the Brooklyn Bridge are overpriced. However, I think I’d rather pay the hefty price tag or just have my smartphone pics from the bottom of the bridge.

This is certainly not an ideal way to spend a vacation!

This is the second time within a month that security has been breached at the bridge. On July 22, two German artists scaled the bridge’s two 276-foot towers while it was dark out and then replaced the American flags atop of the bridge with custom made white flags, the NYDN reported. The switch was later discovered by construction workers.