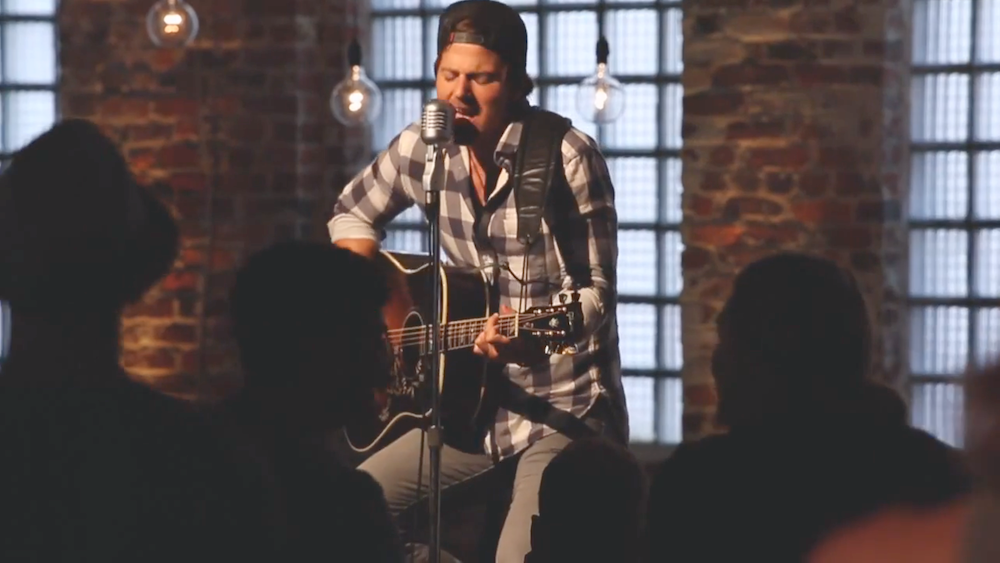 Kip Moore has penned his share of hits, most notably the platinum-selling “Somethin’ ‘Bout a Truck’ which reached number 1 on the U.S. country charts. And now the country star has dedicated a song to the men and women of the construction industry as well as Case Construction Equipment.

The song is called “On the Case” and you can see the music video below. “These folks come out to my shows after working long shifts, 50-60 hour weeks, and I never forget that,” Moore said in a prepared statement. “They take extreme pride in the work they do. It inspires me to put on the best show I can every night, and I wanted to thank them and honor their work and commitment with something they can relate to. The lyrics for ‘On the Case’ were written to do that.”

Case and Moore are also partnering for a contest where through November 20 fans can submit photos of themselves, their crew or their equipment at work for a chance to appear in a second “fan cut” version of the “On the Case” music video. Fans who submit photos will also be entered to win concert tickets for the upcoming CMT On Tour 2014 event, “Up in Smoke”. You can enter the contest at CaseCE.com/OntheCase.