Widening I-26 in S.C. Between Charleston, Columbia Kicked Off

South Carolina officials have marked the beginning of a $2 billion years-long project to widen Interstate 26 between Charleston and Columbia.

On October 12, Governor Henry McMaster kicked off the project that will proceed six years faster than initially planned. Last month, the Legislature used $360 million from the state’s portion of American Rescue Plan Act funding, distributed as federal Covid relief, to rev up the widening schedule.

The October 12 kickoff celebrated the first section of the widening to occur: seven miles in Dorchester and Berkeley counties, including rebuilding the S.C. 27 overpass.

Banks Construction of Charleston won the $218 million contract for the project. It now enters right-of-way purchase phase, with construction expected to start in six months.

Additional sections for widening the 60-year-old interstate from four to six lanes will be phased in piecemeal over time.

“The previous plan was to stretch the 30 miles of widening work out in many phases through 2029-30 based on cash flows,” SCDOT Secretary Christy Hall said a year ago when the plan to acclerate the project was announced. “This proposal utilizes a one-time funding boost of $360 million to pull the widening work forward, enabling the bulk of the widening to go to contract over the next three to four years. ...”

The widening project has been determined by SCDOT to be a high priority because of the state’s growth and increased traffic on I-26, as well as increased congestion and traffic accidents. The agency reports that traffic on the highway between Charleston and Columbia has increased about 30% in the past decade, and it carries more than 22 million vehicles a year. 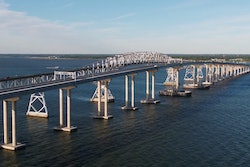 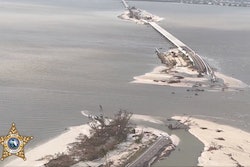 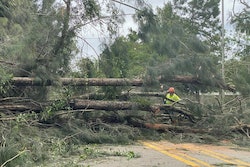