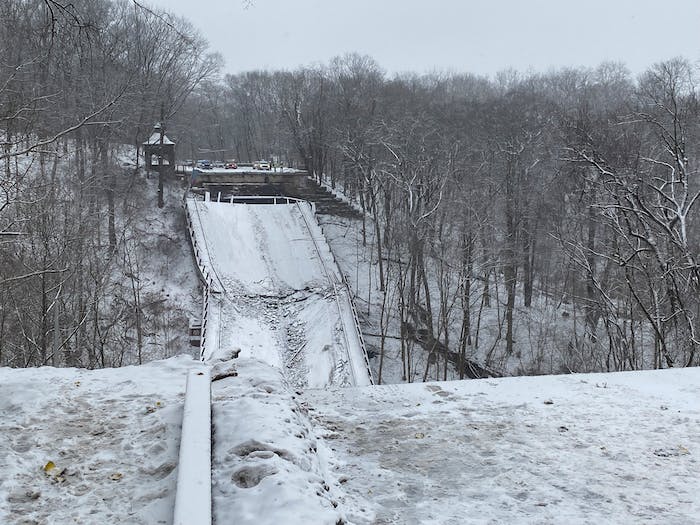 The Forbes Avenue bridge over Frick Park in Pittsburgh collapsed January 28 with five vehicles and a public transit bus on it.
City of Pittsburgh

“This is a tragic example of why the #infrastructure bill Congress just enacted is needed,” tweeted U.S. Rep. Mike Doyle of Pennsylvania. “We should be constantly investing MORE in our infrastructure so our bridges and other public works don’t reach this point of disrepair.”

Crews responded to the collapse of the Forbes Avenue bridge over Frick Park at 6:39 a.m. Ten people were treated on the scene for minor injuries, including some first responders, according to a city of Pittsburgh news release. Three were taken to the hospital with non-life-threatening injuries. News agencies report that a fourth person later went to a hospital.

Doyle estimated the collapse would cause traffic disruptions for months in Pittsburgh. The bridge is a major artery into the Squirrel Hill neighborhood, home to Carnegie Mellon University, and into downtown Pittsburgh, according to Lt. Gov. John Fetterman.

“It’s surreal,” Fetterman said of the collapse. “The entire span of the bridge has collapsed into the park and into the walking trail below.” He estimated it had fallen 60 feet to the park below. Thankfully, schools were on a two-hour delay due to weather, which reduced traffic on the bridge, he said.

Biden toured the scene today during his visit and vowed to fix all deficient bridges, according to news reports. 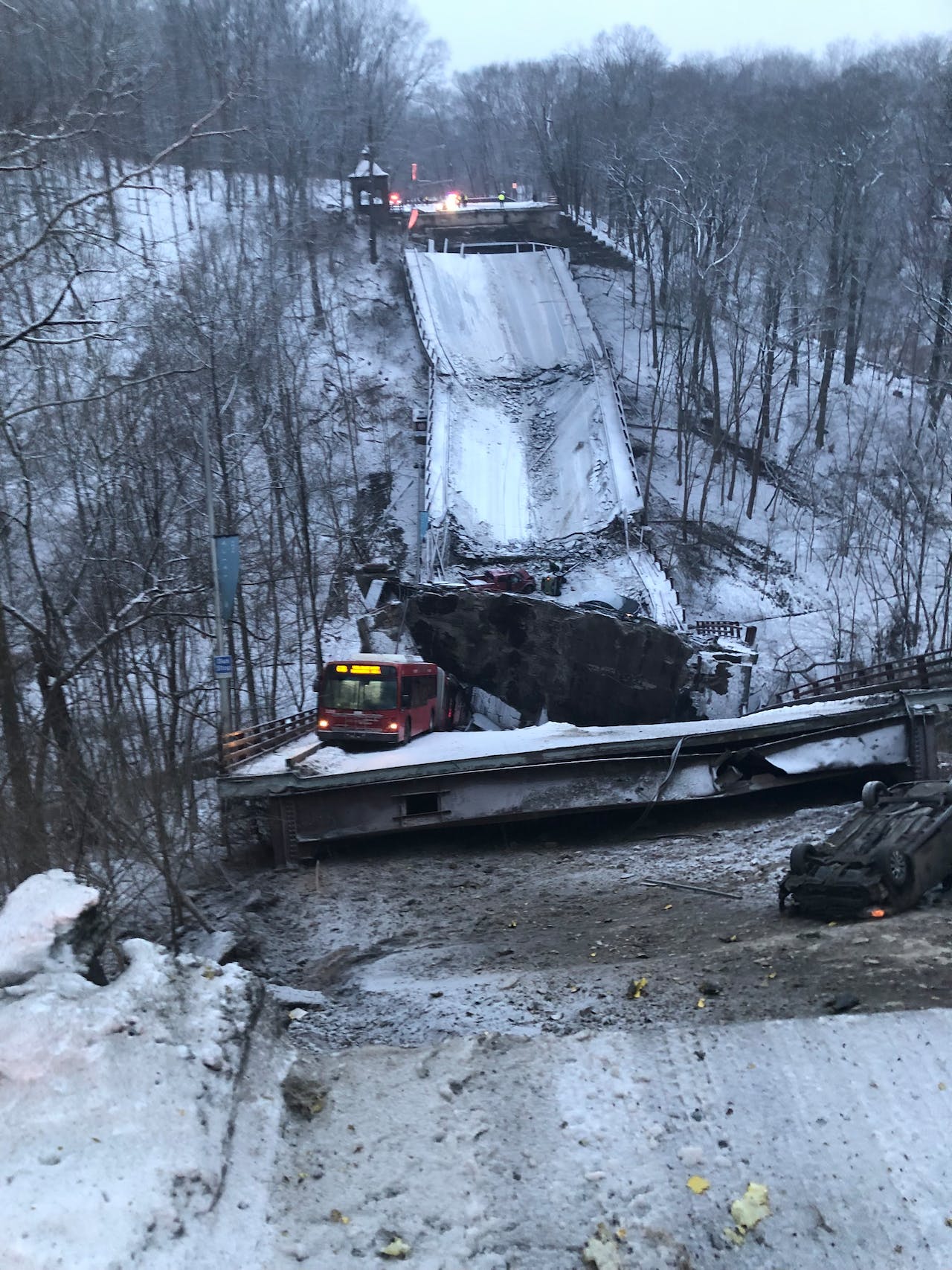 A public transit bus can be seen at the bottom of the collapsed Fern Hollow Bridge in Pittsburgh. Injuries were reported as minor or non-life-threatening, with no fatalities.City of PittsburghThe bridge has been rated in poor condition since 2011 and was listed in poor condition by the Pennsylvania Department of Transportation at the end of last year, according to the Pittsburgh Post-Gazette. The bridge was 470 feet long and carried about 14,000 vehicles a day, the newspaper reports.

Pennsylvania has consistently ranked in the bottom five states in the country for percentage of bridges in poor condition, which means the bridges range from advanced to major deterioration.

For 2021, PennDOT reported 13.83% of the total number of bridges in the state rated poor. When breaking out county, city and township bridges, 26% were rated poor, the agency reported. The bridge is owned by the city of Pittsburgh, according to the Post-Gazette.

In Allegheny County, where the bridge collapse occurred, 9.5% of bridges are rated as poor, according to the 2021 National Bridge Inventory by the Federal Highway Administration. 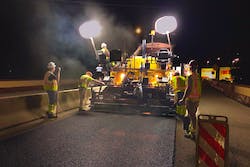 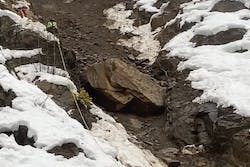 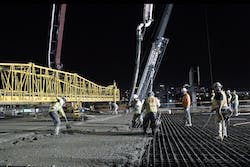 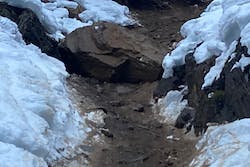