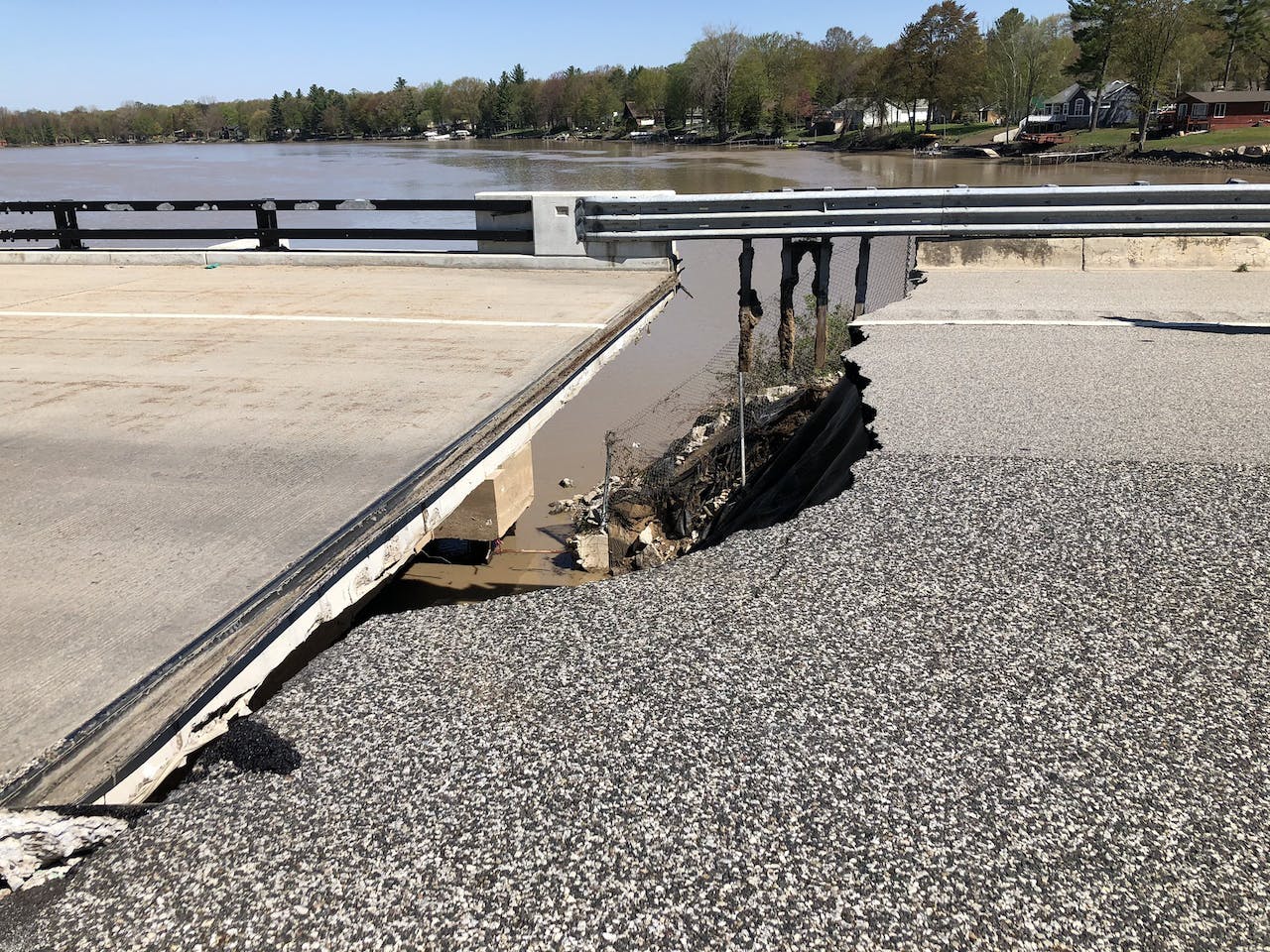 Flood damage in May in Michigan. Credit: Michigan DOT

The U.S. stands to lose 3 million jobs and $10.3 trillion from its economy by 2039 if it continues to fall behind in infrastructure funding.

That’s the conclusion of a new report by the American Society of Civil Engineers, which hopes to spur the incoming Congress and president to close the gap between funding and the country’s infrastructure needs.

Such a gap would lead to every U.S. household losing $3,300 a year in disposable income through 2039 because of higher costs and other impacts from failing infrastructure, according to the report.

“The updated Failure to Act report finds, in short, that we are treading water,” said ASCE Executive Director Tom Smith during a webinar January 12. “In the areas that are most recognizable to Americans – water, wastewater and surface transportation – we’re falling farther behind.”

Failure to invest more also affects trade with foreign countries, causing U.S. products to be less competitive and increasing the trade deficit. The report estimates a $2.4 trillion drop in U.S. export value and a $1.8 trillion drop in import value by 2039 without increased funding.

The report notes that the harshest economic effects would occur between 2030 and 2039, which gives the country time to head off drastic economic consequences.

Smith and other speakers were optimistic 2021 would be the year for large, long-term federal infrastructure investment. They cited the need to boost an economy hobbled by the pandemic and new leadership on Capitol Hill and in the White House as additional catalysts.

“Increasing our investment in infrastructure will jumpstart our economy and will help us out of the Covid-19 economic downturn,” Smith said.

Smith and others noted that the need for infrastructure investment has typically been a bipartisan issue. Such agreement on the problem could help unite a divided country.

“I think infrastructure is an area that everybody can identify as being important,” said U.S. Rep. Earl Blumenauer (D-Oregon), a senior member of House Ways and Means Committee. “There is an opportunity with the new administration, working with the new Democratic majorities in both the House and the Senate, to do something that is broad enough, that is inclusive, that there will be opportunities for people around the country and people in both parties to engage.”

One major hurdle has been how to pay for it. Panelists viewed the gas tax as becoming obsolete as more electric vehicles hit the road, and there has been no political will to increase the tax for the past 27 years.

“Part of what we need to do going forward is recognize that not only do we need stable funding, but that the system that we have now is slowly coming apart,” Blumenauer said. “Funding our surface transportation, for example, based on gallons of fuel consumed is in a downward spiral.”

But for the short term, the gas tax will be needed to help fund surface transportation, with the possibility of incremental raises and leveraging it to increase bonding capacity, he said.

“I think we can raise the fuel tax on a temporary basis, not immediately, but over maybe two or three years, but have a path that makes it clear that we’re going to eliminate it,” he said. “And we’re going to replace it with something that is more fair and is sustainable. And we need 10 years to be able to do that.”

A “vehicle miles traveled” tax has been suggested. Some states such as Oregon have experimented with a VMT method. The Tax Foundation estimates a federal VMT tax rate would need to average 1.7 cents per mile to cover the federal Highway Trust Fund’s expenditures. It recommends the tax be based on weight per axle.

Blumenauer said an alternative funding system should be fair, with those with the highest capacity to pay and causing the most problems shouldering a larger share. Other areas, especially in rural locations where congestion is not a problem, could get a break.

“There’s a grand bargain that we can create,” Blumenauer said. “People hate the gas tax. And we ought to commit to getting rid of it.”

Blumenauer and others called for a bold, long-term infrastructure plan to address the potential $5.6 trillion funding gap.

“Our nation’s highways, railroads, inland waterways and ports serve as the arteries for American commerce. But unfortunately, many of those infrastructure arteries are on life support right now,” said Leon Topalian, CEO of Nucor Corp., the largest steel manufacturer in U.S.

“We can no longer keep kicking the infrastructure can down the road.”

According to the latest Better Road Bridge Inventory by Equipment World, 44,000, or 7 percent, of U.S. bridges are rated poor, which ranges from advanced deterioration to closed due to being beyond repair. State departments of transportation around the country also report lack of funding to keep up with bridge maintenance.

“America is physically crumbling. And it’s time to do something about it,” Topalian said. “Something big, something bold, so for the first time in decades, we will be able to point to that moment in time where government stood up and answered the call to provide America with the infrastructure it so desperately needs.” 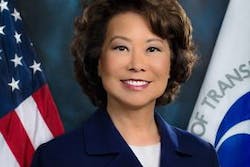 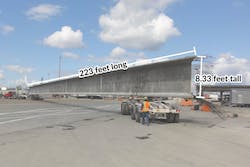 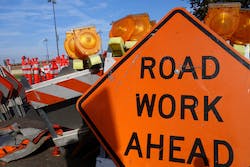 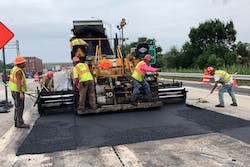