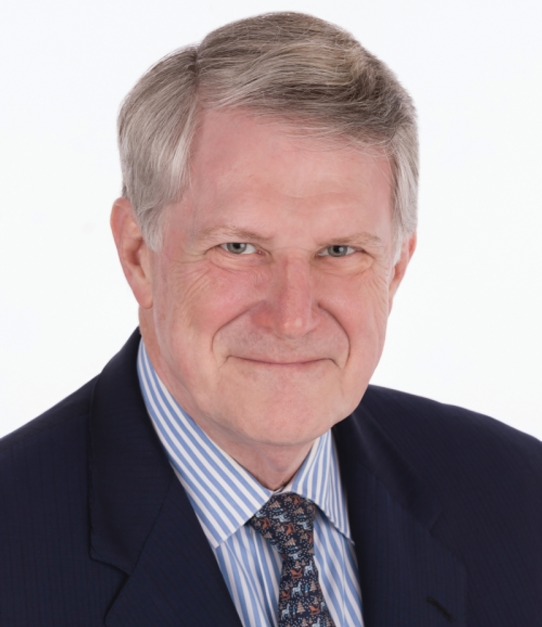 Leo Vecellio Jr. has been named this year’s recipient of the George S. Bartlett Award from the American Road & Transportation Builders Association.

Vecellio is the president, chairman and CEO of Vecellio Group, a fourth-generation heavy and highway construction, mining and petroleum operations firm based in West Palm Beach, Florida. He also served as chairman of the ARTBA Foundation from 2009 to 2016.

Each year since 1931 the Bartlett Award recognizes someone who “has made an outstanding contribution to highway progress,” ARTBA says. It is co-sponsored by the American Association of State Highway & Transportation Officials and the Transportation Research Board.

Vecellio received the award for “his 40 years of business success, extraordinary volunteer leadership contributions to national and state construction groups, and ongoing commitment to supporting education and research through the Vecellio Construction Engineering & Management Program at Virginia Tech,” according to ARTBA.

Vecellio joined the family firm in 1970s and grew it beyond its home state of West Virginia and expanded into aggregates production and energy services. Vecellio Group subsidiaries are Vecellio & Grogan, Ranger Construction Industries, Sharpe Bros., White Rock Quarries, Vecenergy and Hal Jones Contractor. The Vecellio family was inducted into the ARTBA Foundation’s Transportation Development Hall of Fame in 2018.