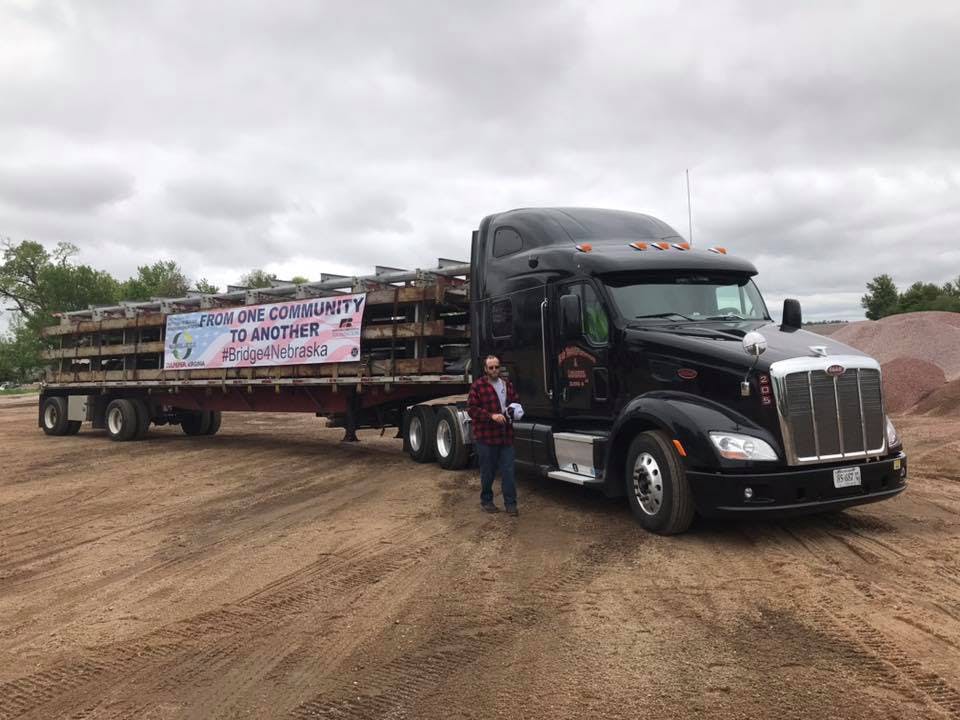 When 6-year-old Kai Baldwin of Utah was watching TV news accounts of the devastating flooding in Nebraska in March that had wiped out farms, bridges and roads, he decided with tears in his eyes to raise money to buy a bridge to help the victims.

He ended up collecting $285.28 – more than enough to buy a bridge, which he estimated would cost about $60, his mother told the Omaha World Herald.

His mom sent the money to the Nebraska Farm Bureau Disaster Relief Fund. Though obviously his collection was not enough to buy a bridge, word of Kai’s kindness struck a chord with Culpeper, Virginia, farmer and scrap yard owner Jerry Wise. It so happened he had a 43-foot, 22-ton steel bridge the Virginia Department of Transportation had disposed of.

So Wise, owner of Wise Services and Recycling, got in touch with Pete Read of Read Transportation & Logistics of Culpeper, and they split the cost of sending the bridge 1,200 miles to Nebraska. Neff Crane Rental of Virginia donated the loading service.

The bridge arrived 30 hours later on May 28 in Cedar County. Bartels told the World Herald he doesn’t know yet where the bridge will end up, but it would be put to use in some way.

“When you think about all the things that came together,” Read told the Culpeper Star-Exponent in Virginia, “God had a hand in it somewhere.” 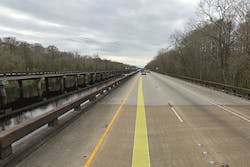 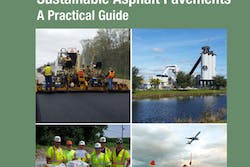 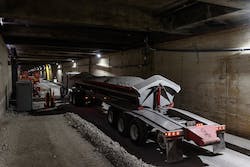 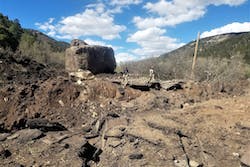