A bridge “notorious” for trapping large trucks struck once again recently, after a semi became wedged beneath it, WCVB reports. And this after the span was reconstructed earlier in the year at a taller clearance.

The police report that the tractor-trailer was traveling west on East Street shortly after December 14, 2018, when it became stuck beneath the bridge. There was no structural damage to the bridge, but the street was closed to traffic in both directions while the vehicle was removed.

The sign on the bridge clearly states “Low Clearance” and still lists the bridge’s previous clearance of 10.5 feet. The actual clearance is 12 feet. The truck driver, who suffered minor injuries, was cited, police said. According to the Massachusetts Bay Transportation Authority (MBTA), town law bans large trucks of this nature from East Street, even with the increased clearance.

The road will be lowered in the spring, increasing the clearance once again, this time to 13.5 feet. 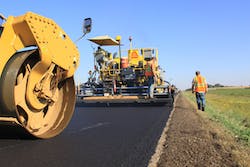 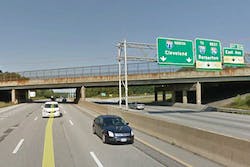 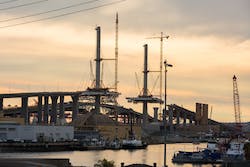 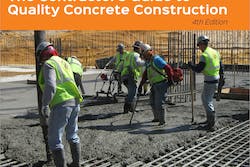