After the Boom: N.D. faces $2.5B funding shortfall for transportation projects 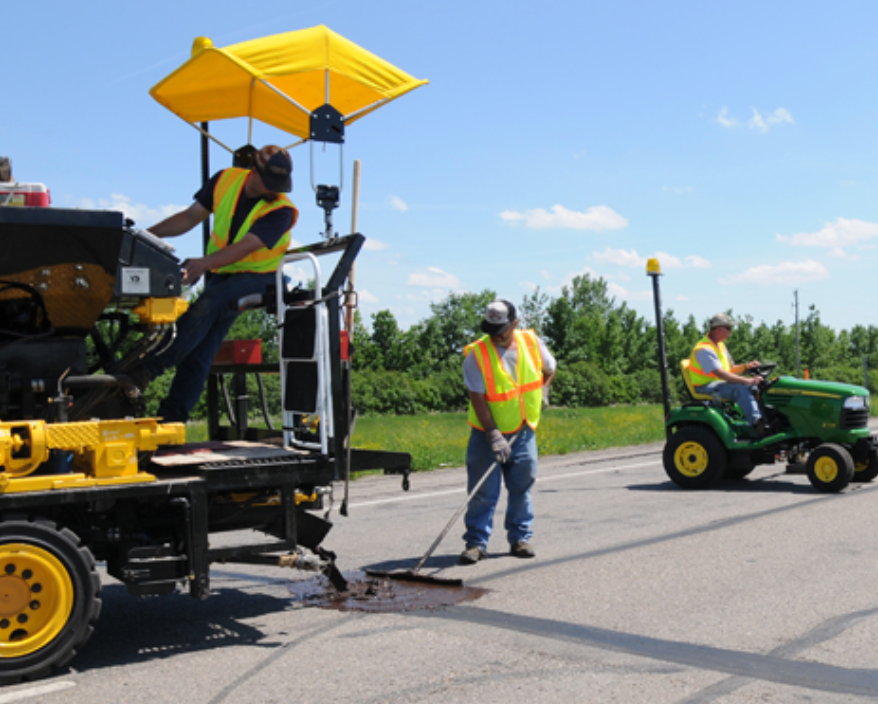 North Dakota’s energy boom enabled many capital projects, yet the state could still face a $2,5 billion shortfall in transportation funding needed to improve road and bridge conditions, enhance safety and accommodate projected growth over the next five years.

Those are key findings of a new report from TRIP, a national nonprofit transportation research group based in Washington, D.C.

The report also details projects throughout the state that will be underway or completed by 2021 as a result of increased funding, and it identifies needed projects across North Dakota that lack sufficient funding to proceed.

Largely as a result of the state’s energy boom and subsequent decline, North Dakota experienced the nation’s greatest rate of economic and vehicle travel growth from 2000 to 2014, the report says.

North Dakota also experienced the nation’s greatest rate of reduction in economic output and vehicle travel from 2014 to 2016.

Energy extraction levels in North Dakota have begun rising again in 2018 following a modest downturn in 2016 and 2017, resulting in additional economic activity and vehicle travel in North Dakota. That will increase wear and tear on the state’s roads, highways and bridges, the group says.

“North Dakota has made investments in recent years out of necessity because of the energy boom and paid for those investment with energy revenue,” says Arik Spencer, president and CEO of the Greater North Dakota Chamber.

“This report makes clear more needs to be done. These findings are consistent with the wishes of GNDC’s members, who consistently cite infrastructure as one of their greatest concerns and name it as a top priority for the next legislative session.”

Nearly two-thirds of North Dakota’s major urban roads are in poor or mediocre condition, with pavement conditions projected to decline in the future without additional funding, statistics show.

According to the TRIP report, 36 percent of North Dakota’s major locally and state-maintained urban roads and highways have pavements in poor condition and 28 percent are rated in mediocre condition.

The average annual miles of roads resurfaced or reconstructed by the North Dakota Department of Transportation (NDDOT) will decrease by 24 percent from 2015-2018 to 2019-2022, largely due to reduced energy-related revenue. NDDOT estimates that the miles of state-maintained roads in poor condition will nearly double between 2018 and 2021, from 443 miles to 872 miles.

According to the TRIP report, 14 percent of North Dakota’s bridges are structurally deficient, meaning there is significant deterioration to the major components of the bridge.

The Federal Highway Administration estimates that it would cost $164 million to replace or rehabilitate all structurally deficient bridges in North Dakota.  The average number of bridges NDDOT is able to reconstruct or replace annually will decrease by 46 percent from 2015-2018 to 2019-2022, largely due to reduced energy-related revenue, the figures show.

The state’s rural, non-interstate roads are particularly deadly, the report says,m with a traffic fatality rate that is more than four times higher than on all other roads in the state. (That rate is 1.79 fatalities per 100 million vehicle miles of travel vs. 0.42).

The efficiency and condition of North Dakota’s transportation system, particularly its highways, is critical to the health of the state’s economy.  Annually, $106 billion in goods are shipped to and from sites in North Dakota, relying heavily on the state’s network of roads and bridges.