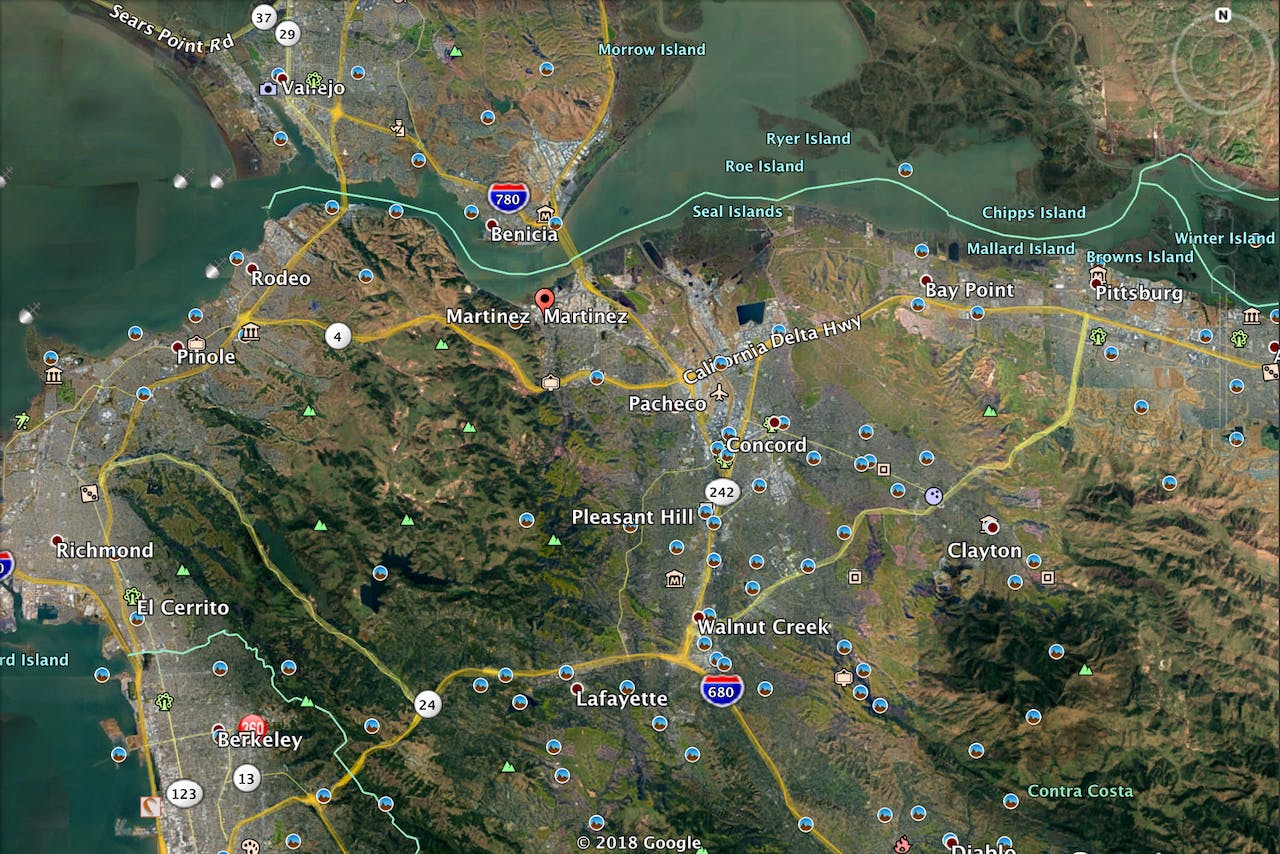 A groundbreaking ceremony was held in Contra Costa County, California, on October 3 to mark the beginning of a $127 million project to add an 11-mile southbound carpool express lane to Interstate Highway 680

The lane will stretch from Martinez to Walnut Creek, which is expected to shorten drive times by 10-15 minutes, SF Gate reports. The project is a partnership between California Department of Transportation (Caltrans), the Contra Costa Transportation Authority, the Metropolitan Transportation Commission (MTC), and the Federal Highway Administration.

“What we’re witnessing today is really the process of reinventing the freeway,” Caltrans District 4 Director Tony Tavares said during the groundbreaking event, according to the news agency. “We have several years of work ahead of us, but a major component in the Bay Area’s future highway system starts right here, right now.”

According to the news agency, MTC spokesman John Goodwin said the project would include the following

The work is expected to be complete in 2021. 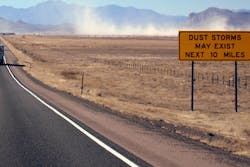 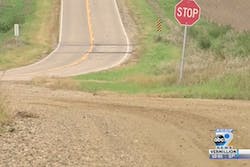 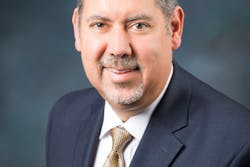