The Pennsylvania Department of Transportation (PennDOT) is in the middle of a $1.1 million bridge replacement project on Farrandsville Road over Lick Run near Lock Haven, Pa., WNEP reports. Recently, five 60,000-pound bridge beams were transported to the bridge site and set in place by two cranes.

PennDOT says the 52-foot bridge was originally a railroad bridge that was built in the 1930s. “I believe in ’72, the roadway bridge was washed out so they retrofitted the railroad bridge and turned that into traffic use,” Jon Guizar of Nestlerode Contracting told the news agency.

The two-lane bridge replacement project is expected to be completed by the end of August 2018. 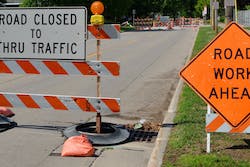 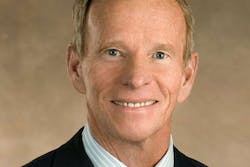 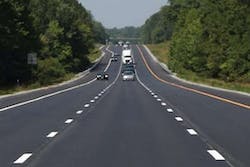