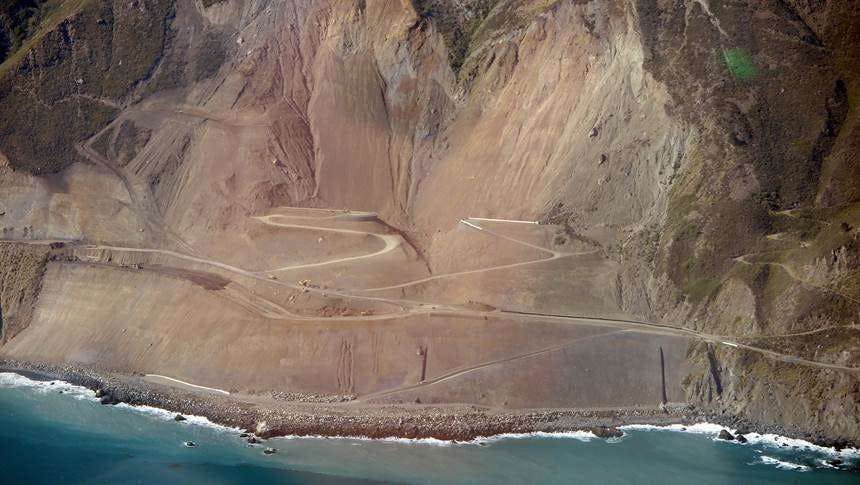 This new section of Highway 1, as shown June 3, is scheduled to open by the end of July. Photo credit: John Madonna Construction

After being closed for more than a year after a massive mudslide, Highway 1 along Big Sur’s famous coastline will reopen this summer ahead of schedule, according to the California Department of Transportation.

Caltrans reports that the scenic section of highway between Los Angeles and San Francisco will reopen by the end of July, instead of mid-September as previously scheduled. Caltrans says the slide at Mud Creek was the largest ever in Big Sur.

Through its contractor, John Madonna Construction, Caltrans has realigned a quarter mile of the damaged highway across the slide area.

“The new roadway will be buttressed with a series of embankments, berms, rocks, netting, culverts and other stabilizing material,” Caltrans says. “This strategy is allowing Caltrans to rebuild the roadway more quickly and at a lower cost than other alternatives such as structures, a tunnel or major earthwork that puts additional fill into the ocean.”

The mudslide on May 20, 2017, dumped 6 million cubic yards of mud onto the road and into the ocean. Caltrans says that created 15 acres of additional coastline.

Caltrans says that after the highway section is opened, intermittent lane closures will still be needed for several months until repairs are completed. 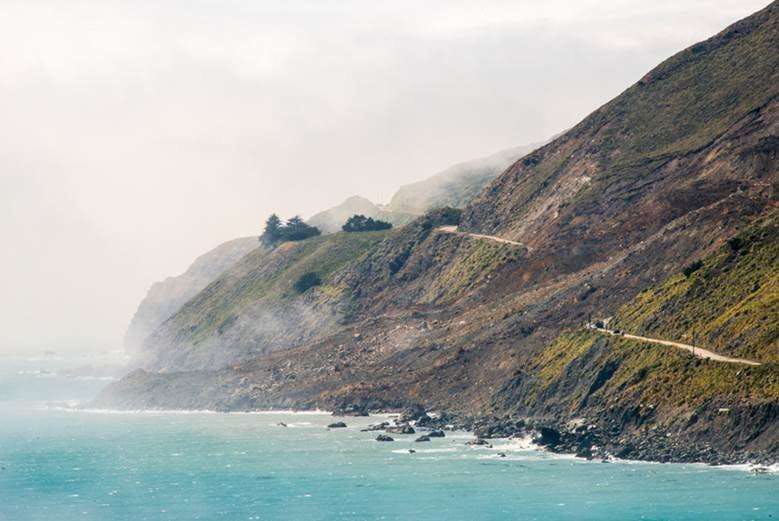 This photo taken June 1, 2017, shows the damage to Highway 1 after the largest mudslide in Big Sur’s history.
Related Stories 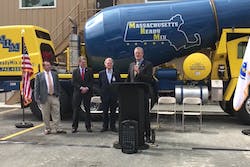 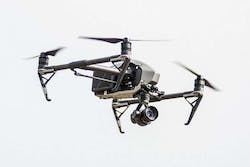 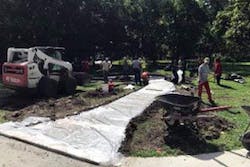 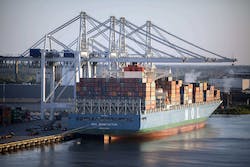 Army Corps to fund additional $1.8B in projects with new work plan