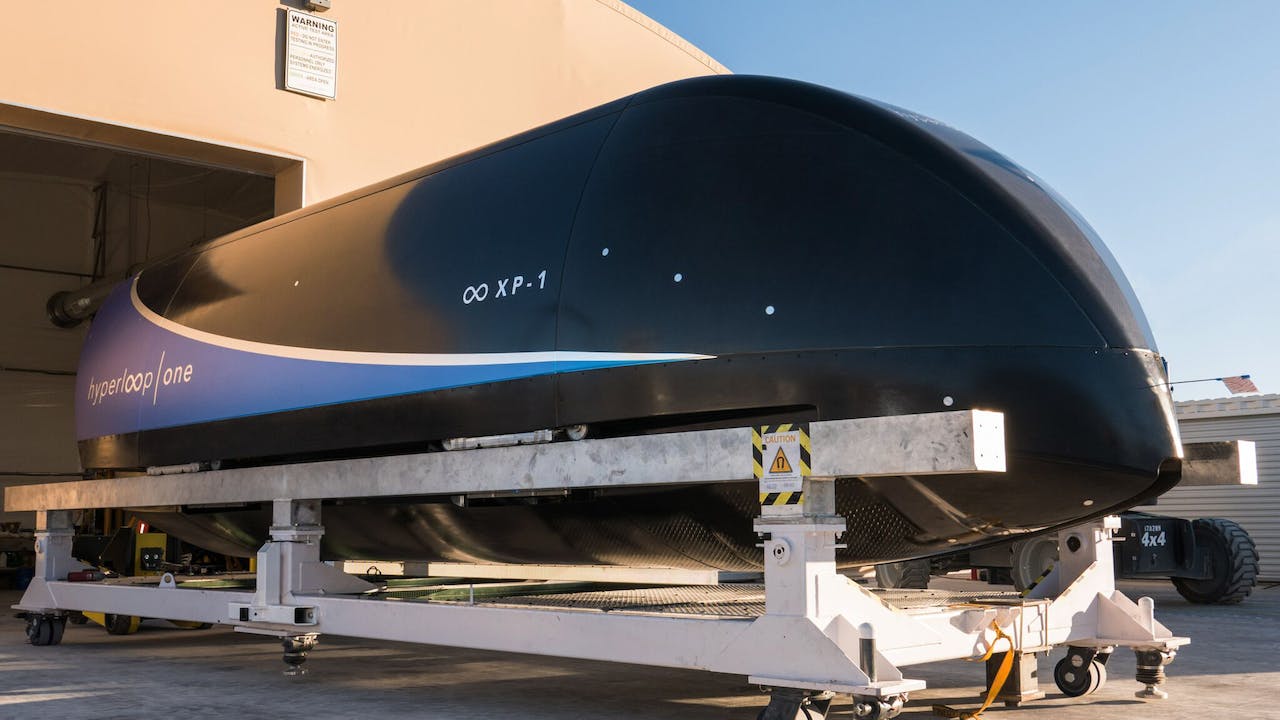 Though tests continue on developing a Hyperloop rapid-transit system, Virgin Hyperloop One has released a travel app to help future passengers one day book rides.

The company says the app will also have current day uses as it will help travelers plan, book and pay for public and private transportation, including ride-share programs. Eventually, the app would be used to do the same for Hyperloop travel.

Hyperloop says it has built the world’s only full-scale Hyperloop test system, in Apex, Nevada. The transit system would load passengers and cargo into pods that move by electric propulsion through a low-pressure tube. The pod would lift above the track by magnetic levitation and glide at speeds of up to 700 mph, according to the company.

Virgin Hyperloop One demonstrated the new app recently at the 2018 Consumer Electronics Show in Las Vegas and plans to unveil a passenger pod for the future transit system. The app is scheduled to be available to the public this year.

The company says it has partnered with HERE Technologies to create the app, “which enables detailed location, mapping, and navigation capabilities for 136 countries, public transit information for more than 1,300 cities, and 3D indoor and venue maps.”

“The application will feature end-to-end route navigation including, for the first time, turn-by-turn indoor walking directions to help passengers negotiate large transit centers, venues, shopping centers and airports,” the company says. “Passengers can customize their travel preferences by choosing route example options such as the fastest, cheapest and greenest.”

As for the passenger pod to be unveiled at the show, it has achieved speeds of up to 240 mph in test runs, Virgin Hyperloop One says. “It is the only full-scale pod in the world that, combined with the company’s proprietary electric motor, achieves autonomous high-speed propulsion and levitation in a controlled low-pressure environment.” 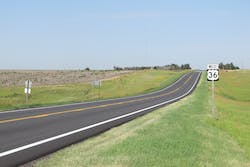 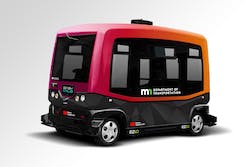 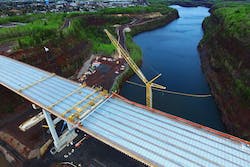