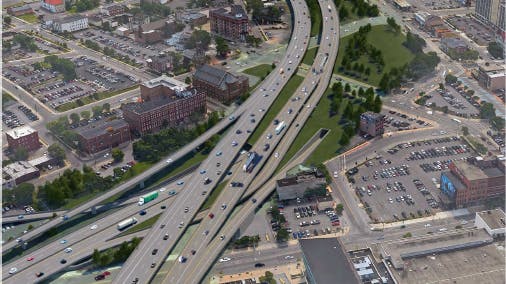 A rendering of a proposed tunnel at I-81 in Syracuse

Building a tunnel in Syracuse to replace a 1.2-mile section of Interstate 81 would cost $3 billion to $4.5 billion and take nine to 10 years to build, according to Syracuse.com.

Before the study, the New York State Department of Transportation rejected a tunnel as too costly. The agency favors rebuilding the viaduct or rerouting traffic, costing $1.7 billion and $1.3 billion, respectively, Syracuse.com reports.

The study recommends an alternative to be aligned west of the I-81 viaduct and go under Martin Luther King East. The tunnels would continue under Taylor Street, the Pioneer Homes housing project and parallel to I-81, the study says. An alternative would be for the tunnels to go under the I-81 viaduct to avoid private property, but the risk of affecting could a viaduct pile would increase.

The recommended alternative would enable connection to Interstate 690 and the tunnels would be relatively short, the study says. Disadvantages include boring under unused spaces at Syracuse University and the risk to abandoned piles and sensitive utilities and having to bore under private property. 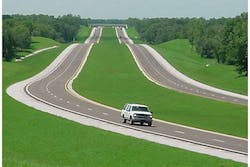 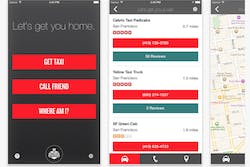 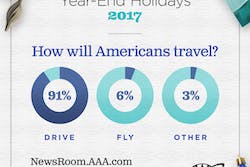 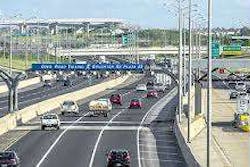