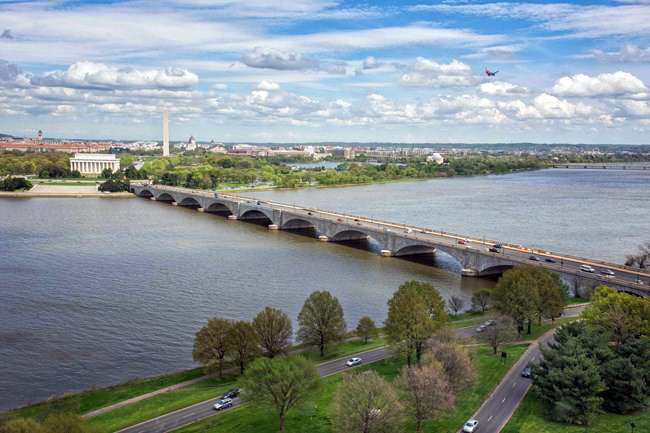 The National Park Service (NPS) announced the approval of a $227 million project to repair and rehabilitate the 85-year-old Arlington Memorial Bridge.

According to The Washington Post, Interior Secretary Ryan Zinke and members of the District and Virginia congressional delegation issued a press release stating that the contract secures funding to repair the aging bridge, which was determined to be “structurally deficient,” to the point that officials barred large vehicles, trucks and buses from using it in 2015.

“This is a huge win for Northern Virginia commuters, as well as visitors to the nation’s capital,” Sen. Tim Kaine (D-Va.) told the news agency. “As we celebrate this good news, we should also redouble our efforts to pass a major infrastructure bill so other aging bridges don’t degrade to such a terrible condition in the first place.”

According to the news agency, Zinke said, “Repairing Arlington Memorial Bridge underscores President Trump’s commitment to rebuilding American infrastructure and is a major step in addressing the National Park Service’s $11.3 billion maintenance backlog.” He added that the project will be one of the largest transportation infrastructure projects in NPS history.

The $227 million in Fastlane grant program funds will enable work to be completed 18 months earlier than anticipated, and since the work will be done in just one phase, it will save NPS $35 million in construction costs. Major work on the bridge, which is scheduled to begin in the fall of 2018 and be completed in 2021, is expected to extend its life span by 85-100 years.

“After years of work to secure funding to fix Arlington Memorial Bridge, today’s announcement gives us hope that the bridge will remain safe and serviceable into the 22nd century,” Virginia Rep. Don Beyer (D) told the news agency.

“It is hard to overstate the importance of this progress on a key transportation project for this region,” said Sen. Mark R. Warner (D-Va.), who secured an additional $30 million for the project through an amendment to the Fiscal Year Appropriations Act of 2017, according to the news agency. “It required the combined efforts of all of us from the national capital region — those of us serving in both houses of Congress, as well as the District government, the National Park Service and the U.S. Transportation Department.” 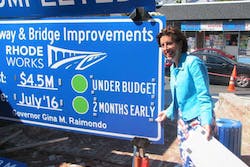 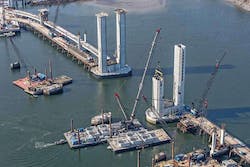 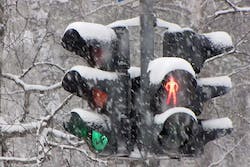 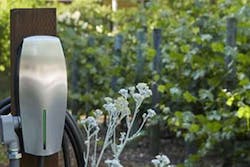