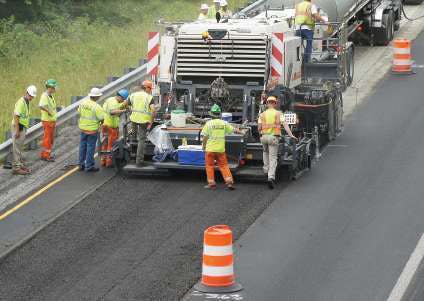 Crews cold-in-place recycle a lane of I-81 in Virginia.

The amount of reclaimed asphalt used on roads, parking lots and other paved surfaces continues to grow, according to a new survey by the National Asphalt Pavement Association.

Asphalt producers also remain diligent about recycling, with 99 percent of reclaimed asphalt pavement ending up in new projects, which is the highest recycling rate of any product, NAPA says. Asphalt recycling saves about 50 million cubic yards of landfill space each year.

Most of the recycled asphalt consisted of reclaimed pavement and recycled roof shingles, according to NAPA. Using those recycled materials instead of virgin materials saved $2.1 billion.

During 2016, producers stockpiled 93.6 million tons of recycled asphalt pavement for future use. That’s up from 85.1 million tons in 2015.

The use of warm-mix asphalt decreased about 2.5 percent from 2015 to 2016 to an overall 31.2 percent of the market, according to NAPA. The association attributed the decline to “a drop in total asphalt mixture tonnage produced for state departments of transportation.” Production plant foaming is the dominant warm-mix method, at 77 percent of the market.

NAPA would like to see the percentage of warm-mix asphalt rise, as the process saves energy, as well as provides other benefits.

“The use of warm-mix asphalt technologies is becoming commonplace. In 14 states, more than half of all asphalt pavement mixtures were produced as warm-mix asphalt, and in three of them, more than 75 percent was produced as warm mix,” said NAPA President Mike Acott. “This said, there remains room to increase its use, and we expect road owners to continue to embrace these technologies for their construction and performance benefits, as well as the energy savings they bring.” 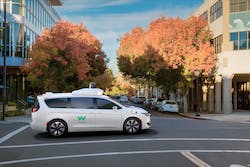 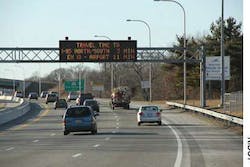 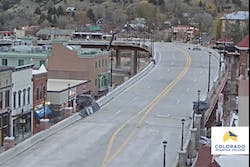 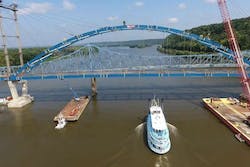