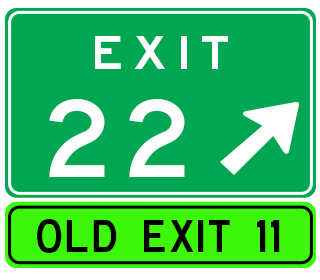 Rhode Island drivers will soon see a change to exit signs on Interstate 295 as the state department of transportation prepares to mark exits by their mile markers.

The work will begin the week of November 27 and is expected to take two weeks. Signs will be changed going north to south, interchange-by-interchange. RIDOT says it will install temporary signs that display the new and former exit numbers for drivers to get used to the new system.

Rhode Island is one of the last states to follow the mile-marker numbering system for exits. Currently, the I-295 exits are numbered sequentially, as in 1, 2, 3…

“A mile-marker exit number system lets drivers know how far they need to travel to reach their desired off-ramp,” RIDOT says. “It also allows for easier expansion for future interchanges since the entire highway would not have to be renumbered to accommodate a new exit number.”

RIDOT says it has notified electronic mapping and GPS companies of the change, and it has set up an interactive map for drivers to see the new and old exit numbers at ridot.net/ExitNumbers. 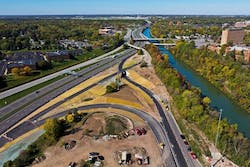 Work finished to revamp I-390 near Rochester, N.Y. 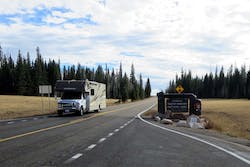 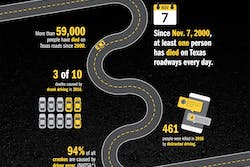 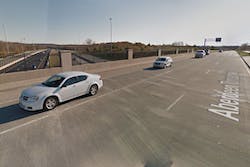