The Arizona Department of Transportation plans to close several high-country roads to recreational areas for winter.

The first closure is State Route 473 to Hawley Lake in the White Mountains. The road will close November 16 until at least April 15 for 10 miles at its intersection with State Route 260.

Other closures include SR 67 to the North Rim of the Grand Canyon National Park. It will close beginning December 1 or sooner if a major snowstorm occurs before then, the ADOT says. The road will reopen in mid-May, but SR 64 to the canyon’s South Rim will remain open all year long.

SR 273 past Sunrise Park and SR 261 west of Eagar are scheduled to close December 28 unless a major snowstorm occurs before then. They will reopen in spring.

The unpaved section of SR 366 to Mount Graham near Safford has already closed for winter until spring. Hikers, mountain bikers and cross-country skiers, however, can still use the area. 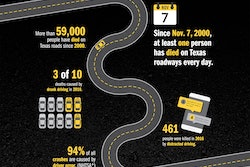 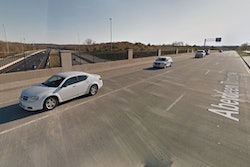 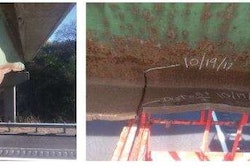