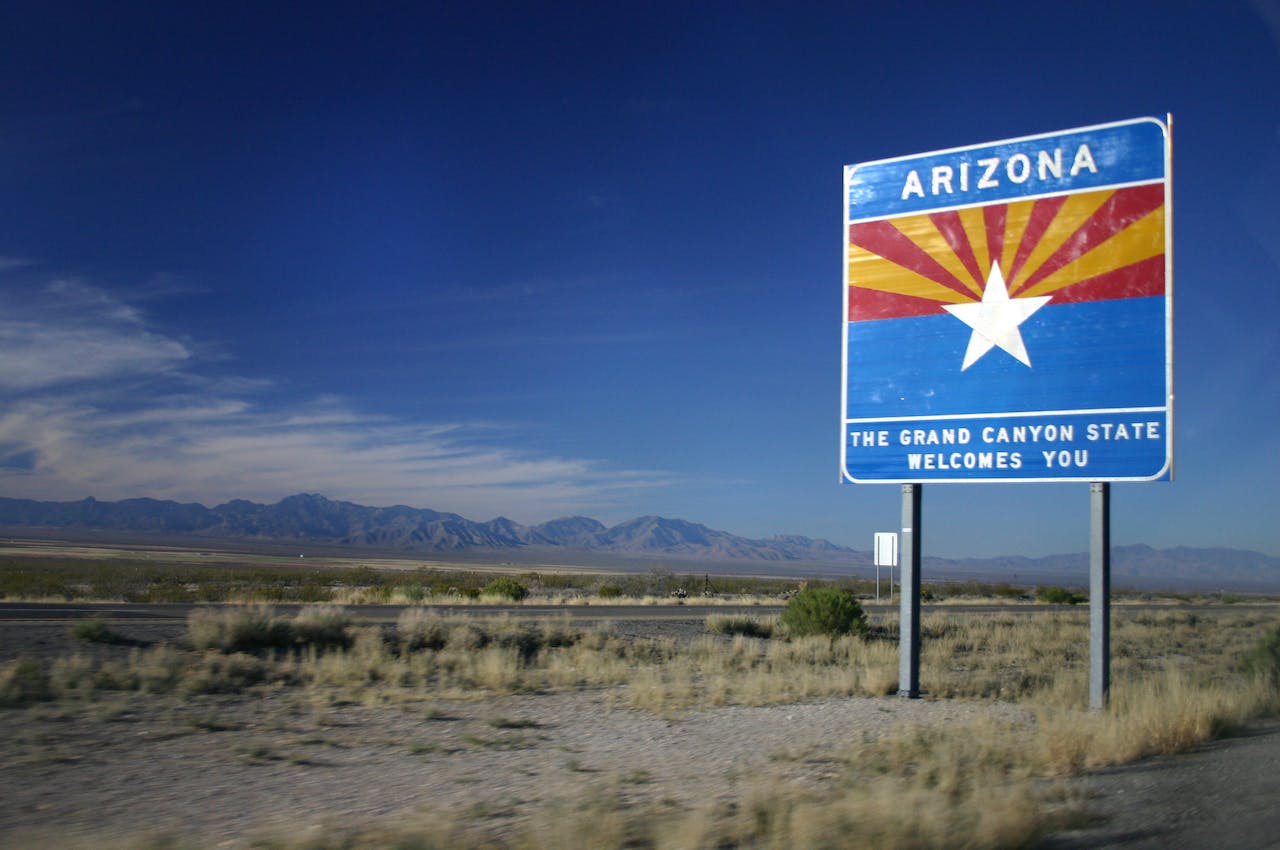 The Arizona Department of Transportation is seeking residents’ comments on its Tentative Long-Range Transportation Plan, which outlines state highway and bridge projects through 2040.

The public can comment on the plan until December 21, and it is expected to be finalized in 2018.

ADOT’s plan factors in $923 million a year in funding through state and federal sources. The Phoenix and Tucson areas will receive $512 million a year, about half of which comes from transportation bonds approved by area voters. The remaining $411 million would “go toward preserving and modernizing highways in Greater Arizona,” the ADOT says.

The agency says the plan is in line with responses it has received from public outreach efforts over the past two years.

The plan can be viewed at ascot.gov/WhatMovesYouArizona, where a section allows for public comment. 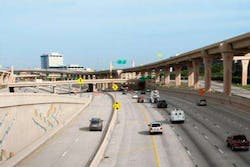 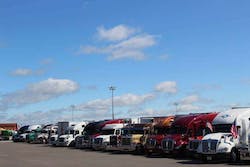 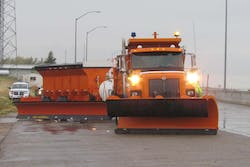