Studded-tire season begins November 1 in Oregon, although the state’s department of transportation hopes you’ll use another method of traction during the winter season.

ODOT says a 2014 study determined that studded tires cause $8.5 million in damage a year on the state’s highways.

ODOT prefers drivers – who must go out in severe weather – use rubber traction tires rated for severe snow. They have a symbol on the sidewall of a three-peaked mountain and snowflake.

Drivers can also use link chains, cable chains or other devices designed to increase traction on snow and ice, ODOT says. The agency recommends drivers first check the vehicle owner’s manual before using them. 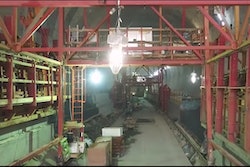 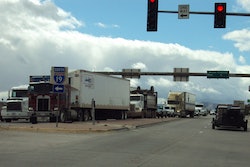