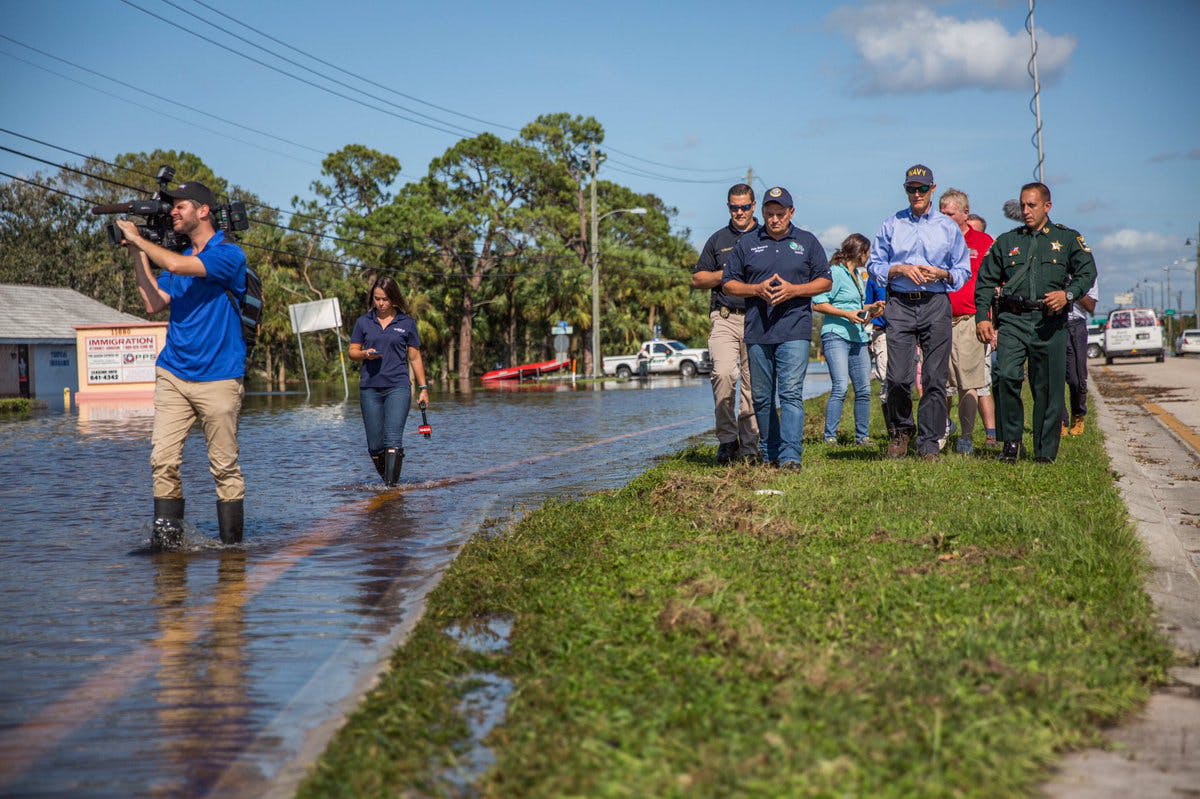 A few weeks after calling on the Florida Department of Transportation to re-examine hurricane evacuation routes, Gov. Rick Scott is now directing the agency to look for ways to increase fuel capacity during such emergencies.

During evacuations for Hurricane Irma, gas stations around the state reported running out of fuel. Scott said the FDOT study, which would be submitted in January, address such shortages and how to overcome them.

“Last month, 6.8 million Floridians evacuated in preparation for Hurricane Irma, the largest evacuation in U.S. history, and we are committed to making sure our state remains fully prepared for any potential disaster,” Scott said in a statement. “Increasing the availability of fuel for evacuations at Florida gas stations is a top priority, and I look forward to reviewing FDOT’s findings.”

FDOT will work with other state agencies, Florida ports, law enforcement and fuel retailers on how to increase fuel capacity during emergencies, the statement says.

Before and after Irma’s arrival, Scott had ordered law enforcement to escort fuel trucks. At one point, more than half of gas stations in South Florida and up into Jacksonville reported being out of fuel. After the storm, the state’s ports were out of commission and could not accept fuel shipments, which exacerbated the post-Irma fuel shortage.

Scott also hopes to improve evacuation routes from the Interstate 75/Florida Turnpike Interchange near Wildwood to the Florida-Georgia state line and has directed FDOT to work with other agencies to look for solutions. That report is also expected in January. 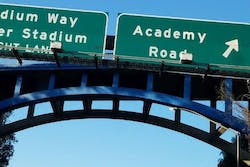 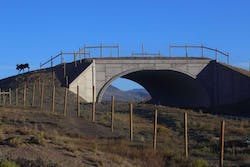 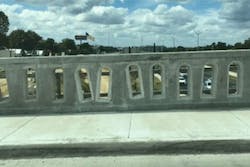 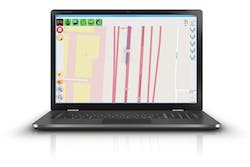