Missouri drivers are wearing their seat belts more, up 2.6 percent from 2016, according to the Missouri Department of Transportation.

But that percentage is still below the national average. The state does not have a primary seatbelt law.

The MDOT notes, though, that the state’s seatbelt use is still below the national average of 90.1 percent. It also notes that 65 percent of fatal crashes in the state occurred because the victim was not wearing a seat belt.

The seatbelt report was conducted by the Missouri Safety Center and University of Central Missouri. The report showed that passengers and females were more commonly belted, and that occupants of sport utility/crossover and van/minivans also had a higher rate of seat belt usage, at 86.5 percent, the MDOT says. Pickup truck drivers and passengers had the lowest usage rate at 69.3 percent.

“With over 90 percent of traffic crashes attributed to human error, we know that most are preventable. However, a seat belt is your best defense in a vehicle crash,” said Bill Whitfield, chairman of the executive committee of the Missouri Coalition for Roadway Safety. “Pay attention, buckle up, and never drive distracted or impaired.”

Though the state does not have a primary seatbelt law, 53 Missouri cities and two counties have adopted their own ordinances. 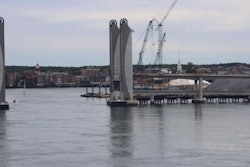 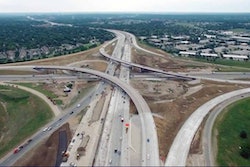 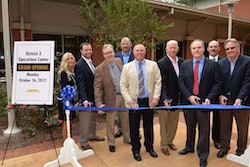