The number of seat-belted drivers in Florida jumped to more than 90 percent in June, according to the state department of transportation.

The agency attributed the rise to the state’s traffic safety programs.

Florida has been conducting annual statewide safety surveys since 1999. The FDOT says seat-belt use has risen steadily each year since the state’s seat-belt law took effect in 2009. 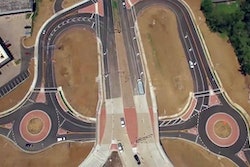 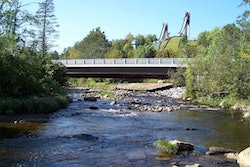 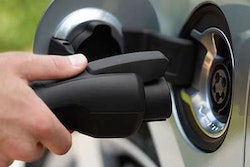