New AASHTO president hopes to work with Trump on infrastructure 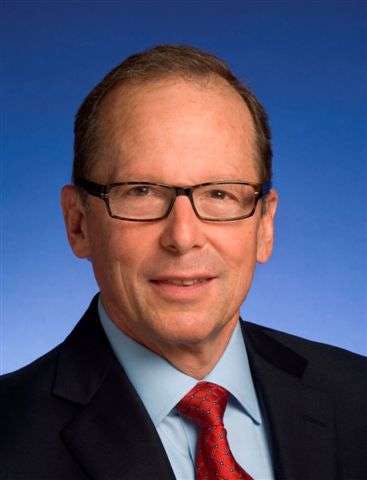 Tennessee Transportation Commissioner John Schroer has been elected the new president of the American Association of State Highway and Transportation Officials’ board of directors.

Schroer said he hopes to lead AASHTO’s efforts to work with the Trump administration and Congress to enact an infrastructure package and a new long-term transportation reauthorization bill.

The impacts of new technologies such as autonomous, connected and electric vehicles on the nation’s transportation infrastructure will also be a top priority.

“One of my goals will be to make sure that AASHTO is on the cutting-edge of innovation, to ensure states are ready to meet the many challenges that new transportation technologies will bring,” Schroer says.

Schroer was appointed Tennessee DOT commissioner in 2011 and has served as chairman of the AASHTO Standing Committee on Finance and Administration and of its Strategic Management Committee. He served as mayor of his hometown of Franklin, Tennessee, earned a bachelor’s degree in business from Indiana University and an MBA from the University of Tennessee. He and his wife, Marianne, have three children and one grandson.

New inspector general to seek out waste in WisDOT 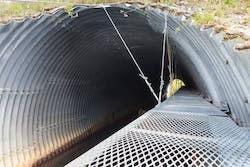 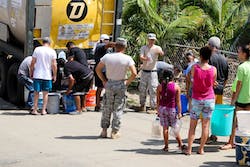 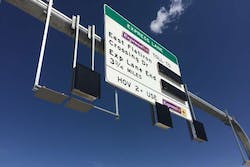