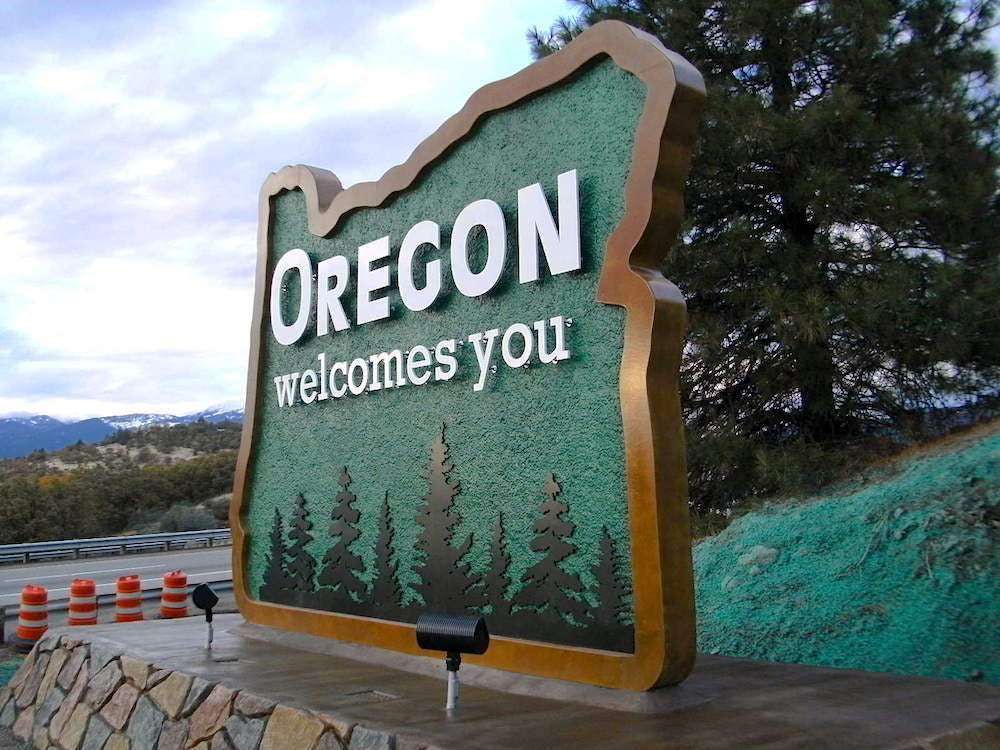 Some help is on the way for roads and bridges in Oregon damaged by wildfires, which began in July and continue in western parts of the state.

The Federal Highway Administration announced that it has sent $1 million in “quick release” emergency funds to start repair work.

The Eagle Creek Fire has closed eastbound lanes of Interstate 84 in the Columbia River Gorge since Labor Day. The westbound lanes reopened Sept. 14.

The Oregonian newspaper reports the eastbound lanes could reopen Sept. 24 or 25. The fire was reportedly started by a 15-year-old boy shooting off fireworks and has grown to 48,668 acres.

A half dozen or more wildfires are affecting roads in the state as of Sept. 21. Counties affected include Coos, Curry, Deschutes, Douglas, Hood River, Jackson, Jefferson, Josephine, Lane, Linn, Marion and Multnomah.

The FHWA emergency funds are to be used to limit damage and prepare the way for long-term highway work.

“We want to help Oregon begin the repairs needed to get traffic back to normal throughout a dozen of its western counties,” said Acting Federal Highway Administrator Brandye L. Hendrickson. “These ER funds are just a down payment on what we know will be additional resources to help restore traffic across the Beaver State.” 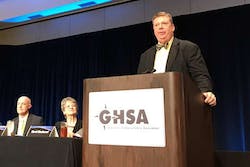 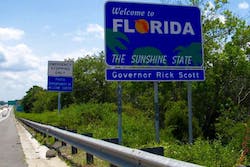 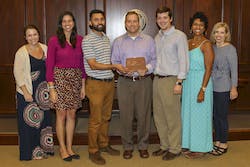