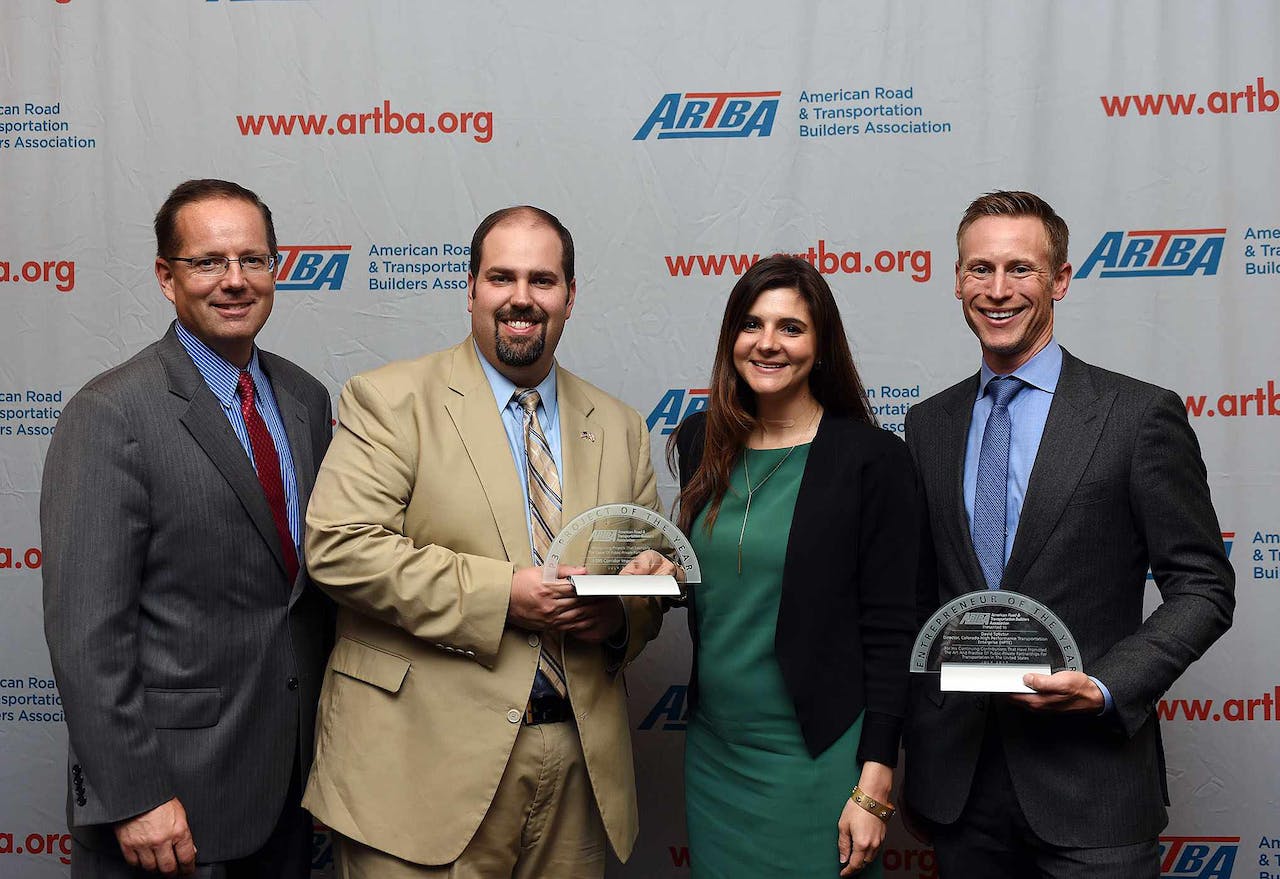 Spector was named P3 Entrepreneur of the Year, an award given to an individual who has “made outstanding contributions to the forward progress of P3s in the U.S. transportation industry.”

While at the Colorado Department of Transportation’s HPTE, ARTBA says Spector has been a fixture in speaker roles at P3 conferences and is considered a resource for other agencies for private financing.

“In the next year, Spector will be leading HPTE’s efforts working with academic institutions to educate state and local elected officials, governments considering P3s, and other stakeholders about the realities, myths and implementation of P3s, to help them understand how they can be used for a variety of infrastructure needs,” the association says.

ARTBA awarded the I-595 Corridor Improvements in Florida with the P3 Project of the Year. The association presents the award each year to a project that “demonstrates the value P3s bring to U.S. transportation development.”

The project is Florida’s first P3 and largest transportation project. The roadway is part of the state’s Strategic Intermodal System that serves the major east-west link in Broward County. The mainline opened in 1989 and I-595 saw “steady increase in traffic volume that led to congestion. To help with the growth, the Florida Department of Transportation (FDOT) and team reconstructed and widening the roadway, updated nine interchanges and added reversible express lanes that are tolled at varying rates.

“The $1.8 billion deal reached financial close in March 2009, also making it the first in the U.S. transportation sector to use an availability payment compensation structure, helping to pave the way for future P3 projects in Florida and the U.S.,” ARTBA reports. “The design, build, finance, operate, and maintain (DBFOM) project opened to traffic in March 2014 and epitomizes the benefits of P3s by advancing much needed transportation improvements and allowing private financing to make up the state’s funding shortfall that could have delayed work by 20 years or more. The project team included FDOT, RS&H, Nossaman LLP, Interstate 595 Express, Dragados USA, ACS Infrastructure Development and AECOM.” 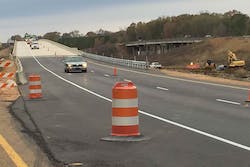 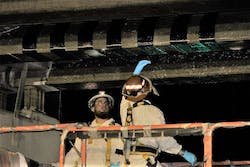 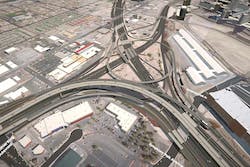