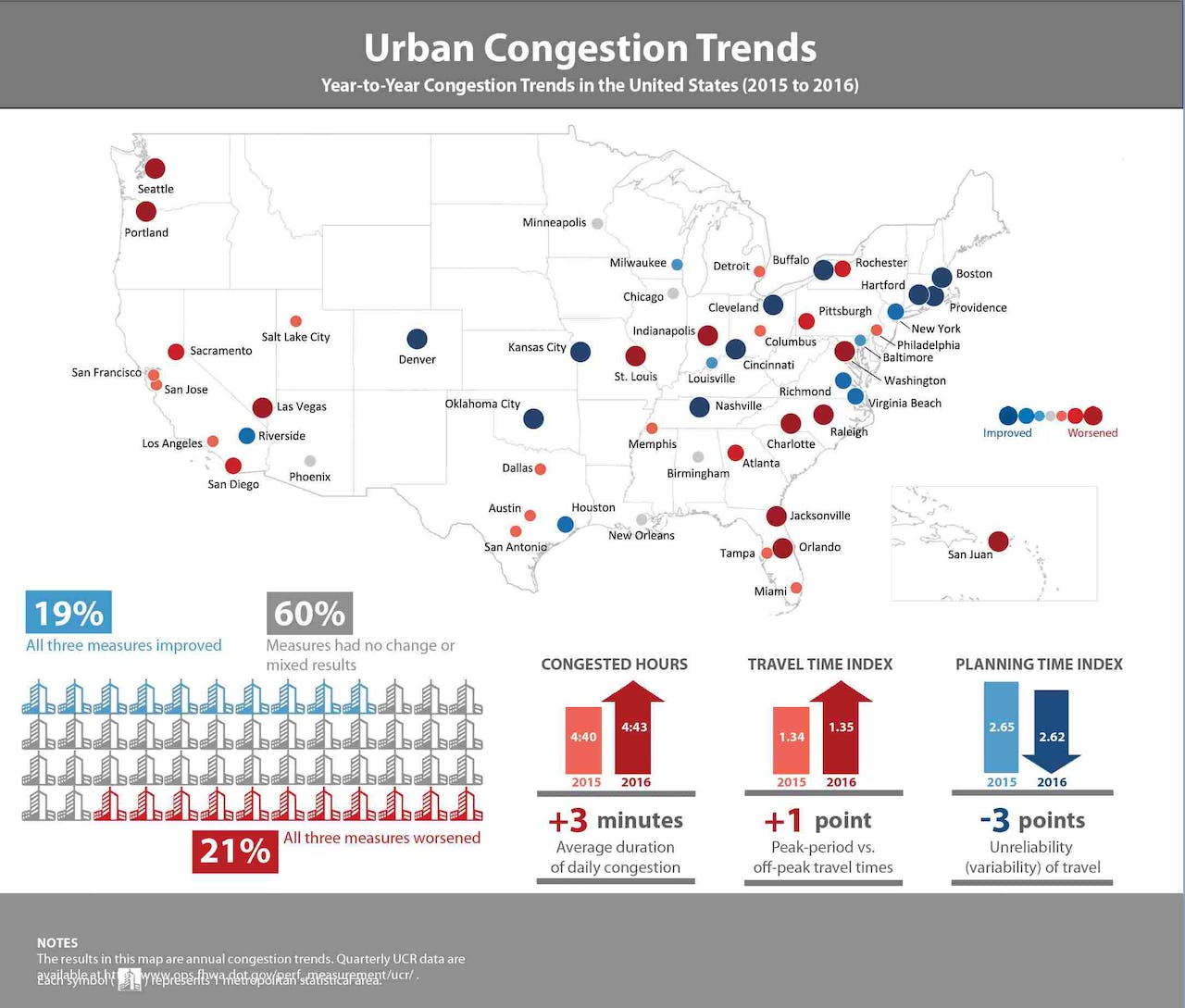 The Federal Highway Administration (FHWA) released its 2016 Urban Congestion Trends Report, which provides the current status of congestion and reliability in 52 of large metropolitan areas in the United States.

The report focuses on how operational improvements and strategies can help address growing congestion while improving reliability.

The report includes the following congestion facts for the 52 metropolitan areas:

The National Performance Management Research Data Set (NPMRDS) was used to calculate congestion and reliability metrics for the report. The data set includes actual, observed travel times on the National Highway System (NHS), which is available for State departments of transportation (DOTs) and metropolitan planning organizations (MPOs) to use for performance management activities. The report also offers examples of the ways States and local agencies have implemented effective operations and measured the impacts on congestion, and it discusses the capability maturity model as it applies to Operations Performance Management. 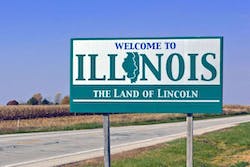 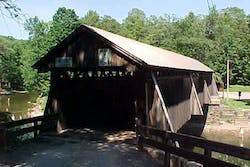 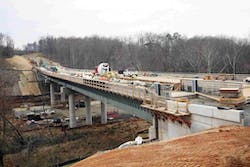