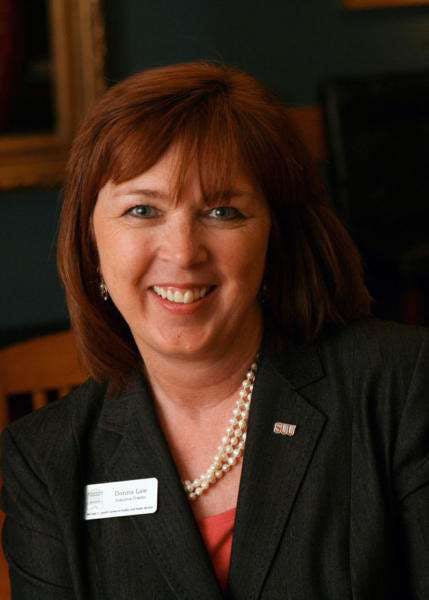 The commission is an “independent advisory commission that prioritizes the Utah Department of Transportation’s state-wide projects and decides how funds allocated for transportation by the state legislature are spent.”

Law is the executive director of the Michael O. Leavitt Center for Politics & Public Service at Southern Utah University and has served as the university’s director of Government Relations. She also has served on the board of the Utah Arts and Museums and as chair of the Cedar City/Brian Head Tourism & Convention Bureau. 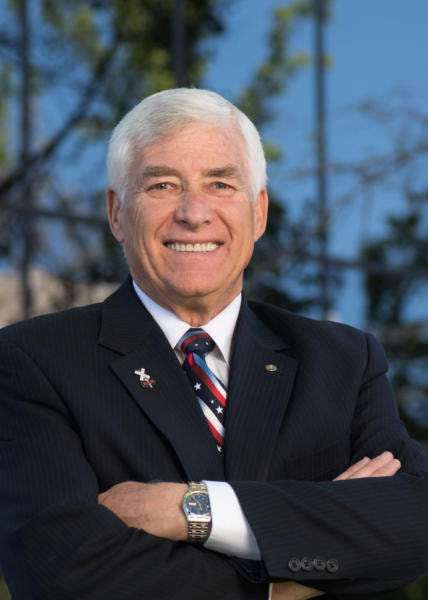 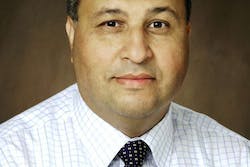 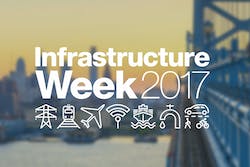 2017 Infrastructure Week kicks off with ‘Time To Build’ theme 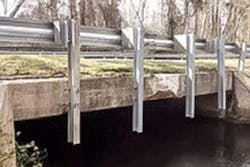